National Poo Museum opens doors on Isle of Wight –
A museum dedicated to excrement, with examples from the animal and human world, has opened to the public. The exhibition at the Isle of Wight Zoo features faeces from animals such as elks and lions as well as a human baby. The National Poo Museum has been created by members of the artist collective Eccleston George. “Poo is all around us and inside us, but we ignore it,” said co-curator Daniel Roberts. Twenty illuminated resin spheres show off the different types of faeces with facts hidden behind toilet lids on the museum walls. [BBC] 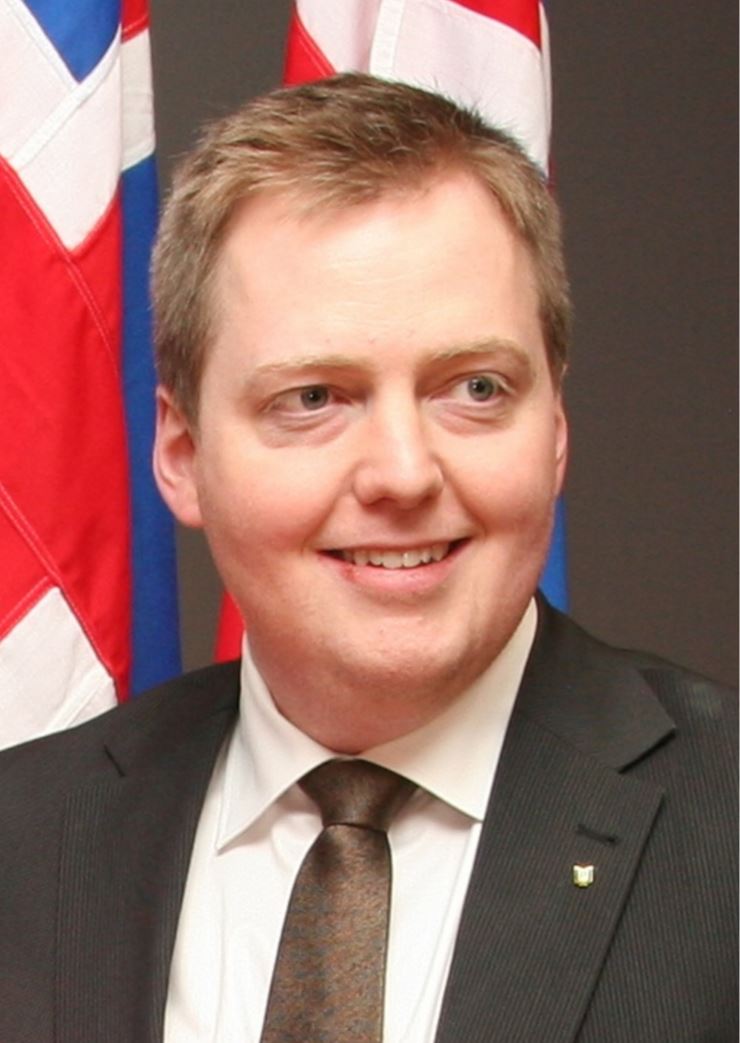 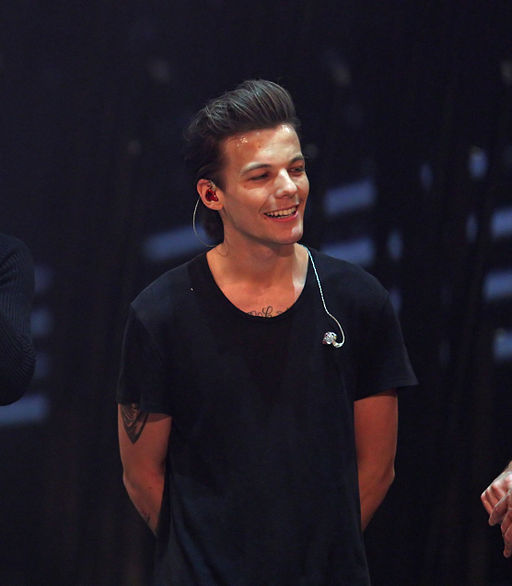 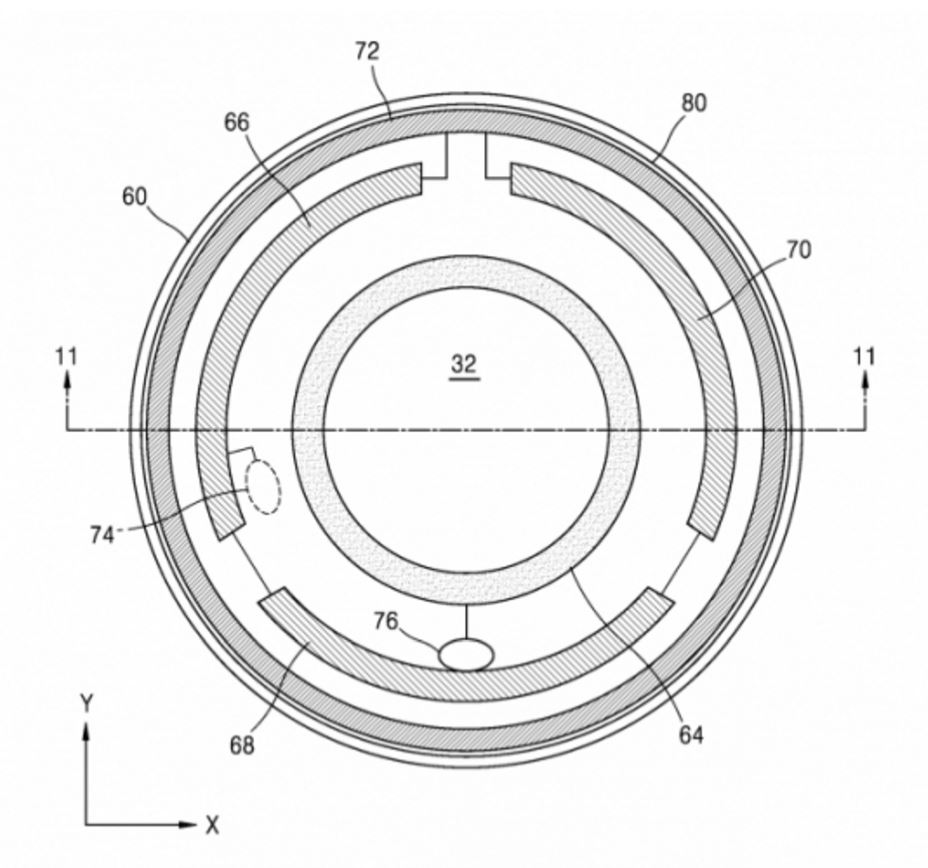 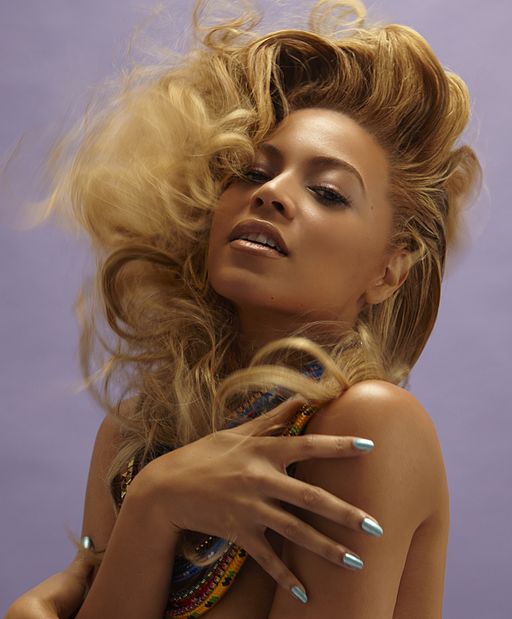 NASA ‘cuts space station video’ immediately after bizarre UFO hovers above Earth –
A space enthusiast has come across what could be an astonishing visit from aliens. An unnamed alien hunter recorded the UFO while watching the live feed from the International Space Station earlier this week. However, the mysterious video of the giant UFO took a strange turn after the ISS video feed suddenly went dead for nearly an hour just as the bizarre flying object came into view. The “clearly defined UFO” appeared emerging above the horizon of Earth before it “disappeared completely from sight”. The enthusiast said the speed of the object “had to be in the tens of thousands of miles per hour.” He described the bizarre sighting on Tuesday as “unquestionably real and present” and raised suspicisions after “NASA cut the live feed for nearly an hour” just as the UFO vanished. [Daily Express] See Video of the Day 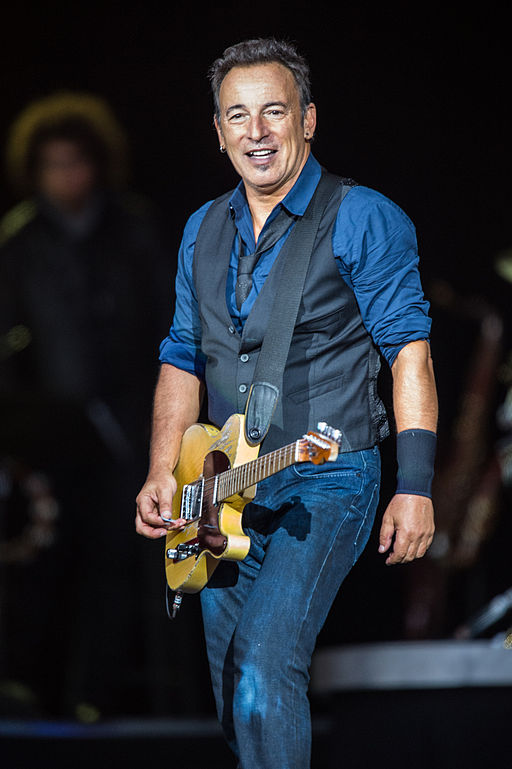 Grand National: Rule The World wins under David Mullins –
The 33-1 shot Rule The World, ridden by 19-year-old David Mullins and trained by Mouse Morris, has won the 2016 Grand National at Aintree. Mullins, in his first ride in the race, came storming through to overhaul The Last Samuri (8-1 joint favourite) and Vics Canvas (100-1) late on. It gave Morris a double after Rogue Angel’s Irish National win last month.
Last year’s winner Many Clouds challenged but was beaten a long way out and finished 16th and last. [BBC]

Snowboarder Girl Chased By Bear – I Was Singing Rihanna Work And Didn’t Know It Was Behind Me! 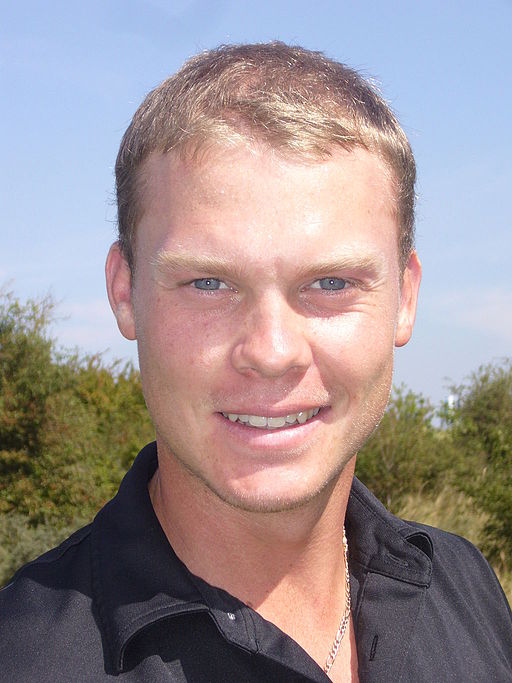