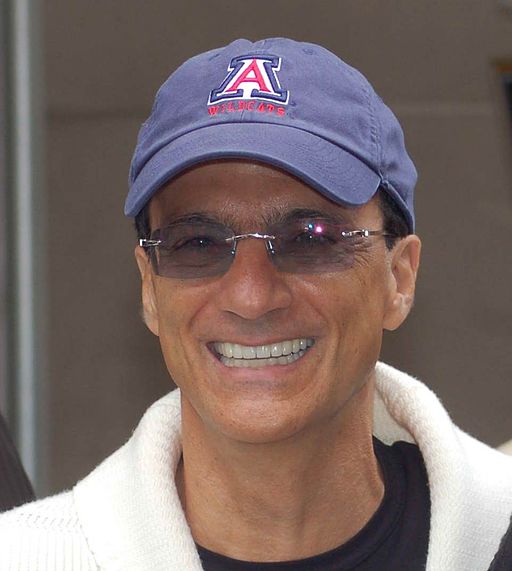 National Poo Museum opens doors on Isle of Wight –
A museum dedicated to excrement, with examples from the animal and human world, has opened to the public. The exhibition at the Isle of Wight Zoo features faeces from animals such as elks and lions as well as a human baby. The National Poo Museum has been created by members of the artist collective Eccleston George. “Poo is all around us and inside us, but we ignore it,” said co-curator Daniel Roberts. Twenty illuminated resin spheres show off the different types of faeces with facts hidden behind toilet lids on the museum walls. [BBC]

New Zealand record cocaine seizure in horse’s head –
New Zealand police say they have made their biggest ever seizure of cocaine, hidden inside a novel kind of drug mule. They intercepted the $10m (£7.6m) worth of cocaine inside a huge diamante-encrusted statue of a horse’s head. The shipment of 35kg (77lb) bricks was air-freighted from Mexico to the city of Auckland in May. An American and two Mexicans were arrested over the weekend following a six-week investigation. The horse’s head weighed 365kg and was 1m (3ft) tall, the New Zealand Herald reported. “This is a significant win for New Zealand,” said Det Supt Virginia Le Bas. “We should proud to have detected it at the earliest of stages.” [BBC]

Auto from Conner Griffith on Vimeo.