2015 was hottest year ever recorded ‘by far’ –
Blistering heat blanketed the Earth last year like never before, making 2015 by far the hottest year in modern times and raising new concerns about the accelerating pace of climate change. Not only was 2015 the warmest worldwide since 1880, it shattered the previous record held in 2014 by the widest margin ever observed, said the report by the National Oceanic and Atmospheric Administration. “During 2015, the average temperature across global land and ocean surfaces was 1.62 Fahrenheit (0.90 Celsius) above the 20th century average,” said the NOAA report. “This was the highest among all years in the 1880-2015 record.” Compared to 2014, last year was 0.29 Fahrenheit (0.13 Celsius) warmer, the “largest margin by which the annual global temperature record has been broken.” [Daily Telegraph]

New evidence suggests a ninth planet lurking at the edge of the solar system –
Astronomers at the California Institute of Technology announced Wednesday that they have found new evidence of a giant icy planet lurking in the darkness of our solar system far beyond the orbit of Pluto. They are calling it “Planet Nine.” Their paper, published in the Astronomical Journal, estimates the planet’s mass as five to 10 times that of the Earth. But the authors, astronomers Michael Brown and Konstantin Batygin, have not observed the planet directly. Instead, they have inferred its existence from the motion of recently discovered dwarf planets and other small objects in the outer solar system. Those smaller bodies have orbits that appear to be influenced by the gravity of a hidden planet – a “massive perturber.” The astronomers suggest it might have been flung into deep space long ago by the gravitational force of Jupiter or Saturn. [Washington Post]

Winner: The Great British Bake Off

Birds Of A Feather

Paul O’Grady: For The Love Of Dogs

Winner: I’m A Celebrity… Get Me Out Of Here!

Orange Is The New Black

BRITAIN VOTES FOR ‘BREXIT’ IN HISTORIC REFERENDUM –
Britain has voted to leave the European Union in a referendum, defying its prime minister and confounding most analysts’ expectations. The result raises questions over the future of Prime Minister David Cameron, and over the future of Scotland within the United Kingdom. The results expose a British electorate deeply divided by age, class and geographical location. Most large urban centers elected to stay part of the European Union, particularly in London, where many local authorities delivered vast majorities for the pro-EU campaign. Polls completed before the vote suggested the young were significantly more likely to back EU membership than the old, and that poorer, less-educated voters were likelier to be Brexiters. Scotland voted overwhelmingly to remain in the EU. Wales surprised many observers by voting in favor of a “Leave” vote, with just over 850,000 Welsh voters choosing to leave the bloc, and a little more than 770,000 voting to Remain. [Newsweek] See List of the Day

Solar plane lands in Spain after three-day Atlantic crossing –
An airplane powered solely by the sun landed safely in Seville in Spain early on Thursday after an almost three-day flight across the Atlantic from New York in one of the longest legs of the first ever fuel-less flight around the world. The single-seat Solar Impulse 2 touched down shortly after 7.30 a.m. local time in Seville after leaving John F. Kennedy International Airport at about 2.30 a.m. EDT on June 20.
The flight of just over 71 hours was the 15th leg of the round-the-world journey by the plane piloted in turns by Swiss aviators Bertrand Piccard and Andre Borschberg. [Reuters] See Video of the Day

How the home nations voted in the EU Referendum [BBC] 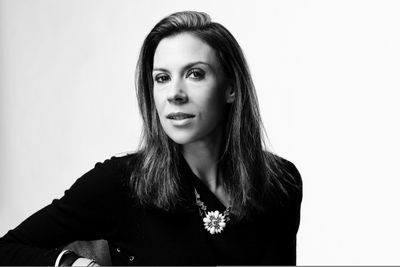 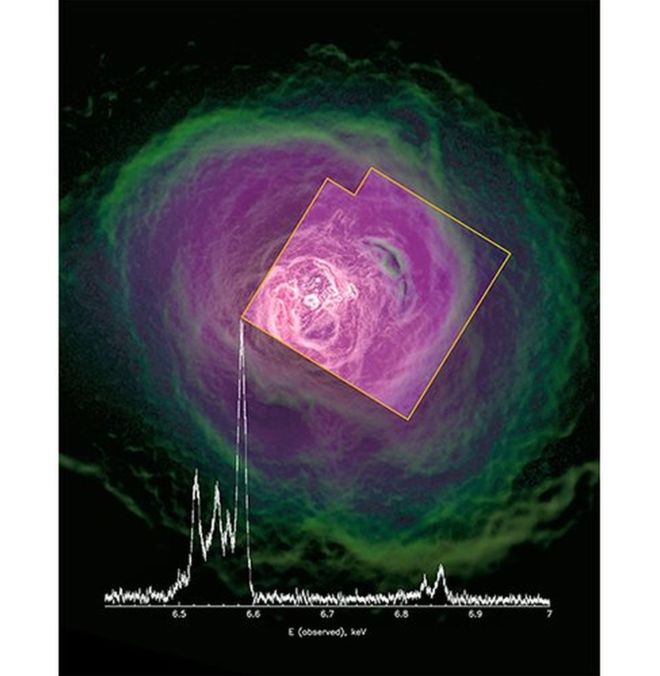