Birds on the Wires from Jarbas Agnelli on Vimeo.
END_OF_DOCUMENT_TOKEN_TO_BE_REPLACED

Amazon tells customers: Get rid of your exploding hoverboards –
Customers who bought hoverboards as Christmas gifts have been urged to “dispose” of them and accept refunds after three of Britain’s biggest retailers suspended sales. In an email seen by The Telegraph, internet giant Amazon has asked customers to take the self-balancing, two-wheeled scooters to a local recycling point for electronic equipment. Estimates suggest around 500,000 people in Britain have bought hoverboards as Christmas gifts. A further million are considering it, according to the watchdog Electrical Safety First. More than 15,000 of 17,000 self-balancing scooters analysed at borders since October 15 have been deemed unsafe and detained. [Daily Telegraph]

Germany: Star Wars-themed service at Berlin church –
A church in Berlin has announced it will hold a special pre-Christmas service devoted to Star Wars. Excitement is building in Germany ahead of the release of the franchise’s latest installment, The Force Awakens, on Thursday. But the Zion Church, located in the capital’s central Mitte district, is taking inspiration for its Sunday morning service from one of the classics – Star Wars Episode VI: Return of the Jedi. Those attending the event will be shown scenes from the 1983 film, and there’s also the promise of organ music inspired by the score, the local church district says on its website.
The idea came from two young pastors-in-training, Ulrike Garve and Lucas Ludewig, who see parallels between the George Lucas films and the Bible. “In the key scene of Episode VI, Luke Skywalker is drawn onto the side of the emperor, of evil,” says Mr Ludewig, described as a theologian and Star Wars expert by the church. “Luke resists with the words: I will never belong to the dark side.” That sentiment, he says, is reminiscent of a passage from Romans: “Do not let evil conquer you, but conquer evil by doing good.” [BBC]

Last round pound coin minted –
The Royal Mint is producing the final round pound coin on Wednesday. It is more than 30 years since the now familiar gold-coloured coins were first minted. The new-look replacement will be brought into circulation in 2017. [BBC]

William Shakespeare 400: Prince Charles takes to stage to speak Bard’s most famous line –
Prince Charles bravely went up against Britain’s finest actors to make his acting debut with what is possibly Shakespeare’s most famous line. The Prince of Wales became the Prince of Denmark as he joined acting royalty on stage to mark the 400th anniversary of Shakespeare’s death, uttering: “To be or not to be. That is the question.” Charles made a shock appearance as Hamlet alongside Dame Judi Dench, Sir Ian McKellen, Benedict Cumberbatch and David Tennant in a star-studded televised gala performance in the Bard’s birthplace in Stratford-upon-Avon. Charles, who had been watching Shakespeare Live! at the town’s riverside Royal Shakespeare Theatre show with the Duchess of Cornwall, was heard to speak from the wings, asking: “Might I have a word … ” Then followed the opening lines to what is one of Shakespeare’s best-known soliloquies: “To be or not to be, that is the question.” [Daily Mirror]

Manager at exotic pet shop paid a prostitute with a MONKEY worth $2,500 that he swiped from the store owned by his wife –
An Oregon man was arrested after he allegedly tipped a prostitute with an exotic monkey, valued at $2,500, that he took from his own pet store. Nathan Allen McClain, 36, is accused of tipping a prostitute with an exotic primate and paying her with money from the Zany Zoo Pet Store fund, which included a donation jar with money, in exchange for a sexual encounter, according to Eugene detectives. The unidentified woman, who police tracked down at a local hotel, had the Galago primate in her possession and told authorities she received it as a tip from a client, whom she identified as McClain. The woman was cooperative, and provided a statement to detectives, along with the animal. [Daily Mail]

BALANCE from Tim Sessler on Vimeo. 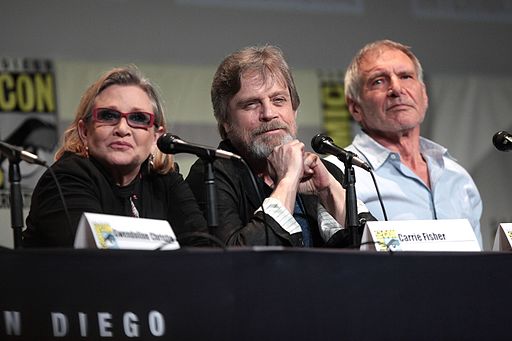 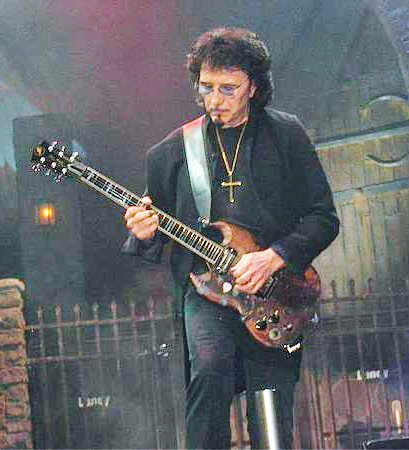