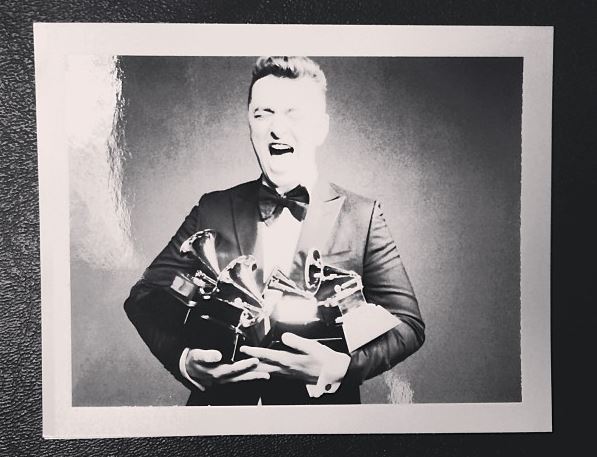 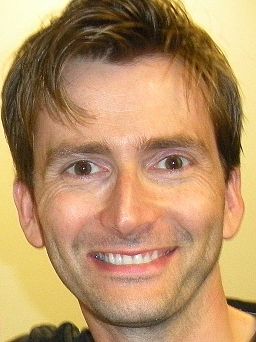 END_OF_DOCUMENT_TOKEN_TO_BE_REPLACED

The Brit Awards sees Madonna wardrobe malfunction
The Brit Awards sees Ed Sheeran take the awards for Best Male Solo Artist and Best British Album for “X”. Palomo Faith is Best Female Solo Artist and Mark Ronson (ft Bruno Mars) wins best British Song with Uptown Funk. But the biggest memory of the night was Madonna being dragged down a flight of steps by one of her dancers when the neck cord of her cape didn’t release. See video below. 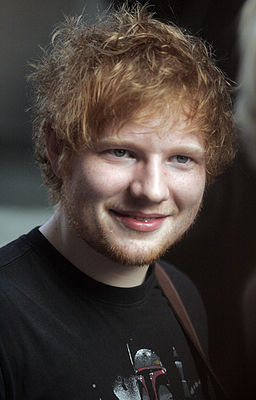 Madonna pulled down steps at Brits