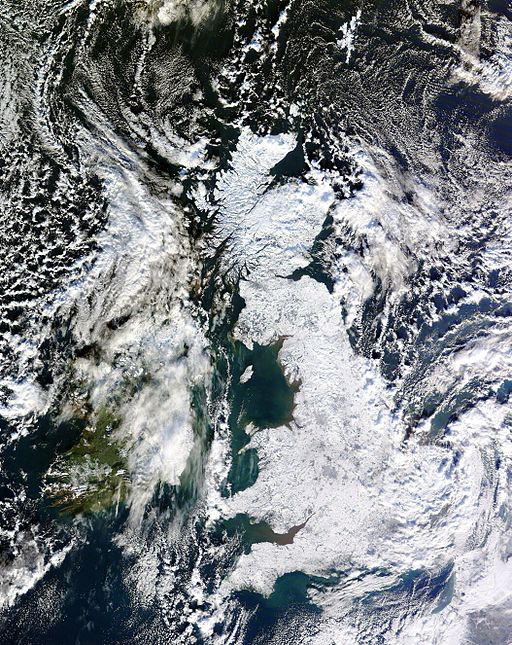 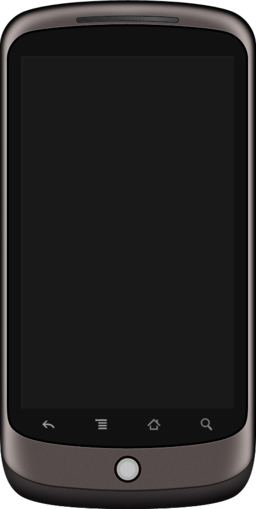 END_OF_DOCUMENT_TOKEN_TO_BE_REPLACED

Miss Universe asked to negotiate with rebels –
Newly crowned Miss Universe Paulina Vega is invited by the Colombian rebel group Farc militia to help their peace negotiations with the government in a statement on their website. During interviews prior to winning the title on January 25th 2015, Ms Vega, who is also Miss Columbia, had said she wanted to see peace in Colombia. So far she has not responded to the offer.

NBC Nightly News anchor embarrassment –
Brian Williams, “the most-watched” news presenter in the US temporarily steps down from his NBC Nightly News anchor role after he admitted his story about being in a helicopter that was shot down in Iraq was false. He revealed that he was actually in an aircraft following the one shot down after veterans who were in the helicopter recalled he wasn’t on the flight. Williams blamed a “fog of memory” for the lapse.

Price gets it right –
Katie Price formerly known as the model Jordan wins UK TV Channel 5’s Celebrity Big Brother despite only being in the “house” for 10 days when other contestants had been in for a month. She beat ex-Apprentice candidate Katie Hopkins into second place; Calum Best came third.

Classic Ferrari sells for $16 million –
A classic California Spyder Ferrari found in a French farmhouse under a load of magazines is sold at a Paris auction for €14.2m (£10.5m; $16.2m). Only 37 of the 1961 Ferrari 250 GT SWB were made and this dark blue one had been owned by French actor Alain Delon but was hidden for over 50 years. In May 2008 British DJ Chris Evans paid a reported £5.6 million for a 1961 250GT short-wheelbase California Spyder that once belonged to Hollywood actor James Coburn.

END_OF_DOCUMENT_TOKEN_TO_BE_REPLACED 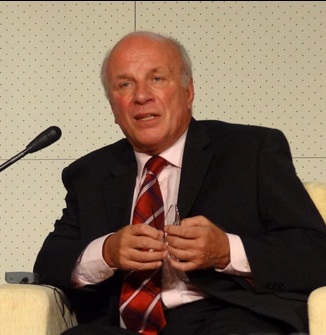