Chris Evans to be new Top Gear presenter –
TV and radio personality Chris Evans will replace Jeremy Clarkson as the lead presenter of an all-new Top Gear line-up, the BBC has announced. Evans said he was “thrilled” to get the job, describing the motoring show as his “favourite programme of all time”. “I promise I will do everything I possibly can to respect what has gone on before and take the show forward,” he added. Clarkson was dropped in March after punching a producer while on location. 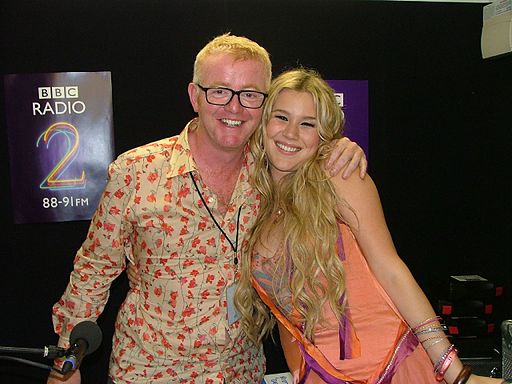 Foo Fighters cancel Glastonbury gig –
Rock group Foo Fighters have cancelled their headline slot at this year’s Glastonbury Festival. The announcement comes four days after frontman Dave Grohl fell off stage at a concert in Sweden, fracturing his leg. June dates in Belgium, and at Edinburgh’s Murrayfield Stadium and London’s Wembley Stadium have also been cancelled. Grohl apologised to fans, saying it was “just not physically possible” for him to perform at the moment.