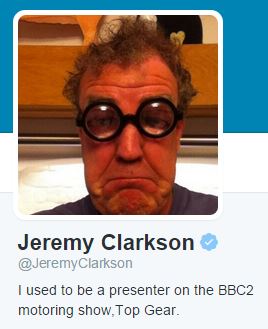 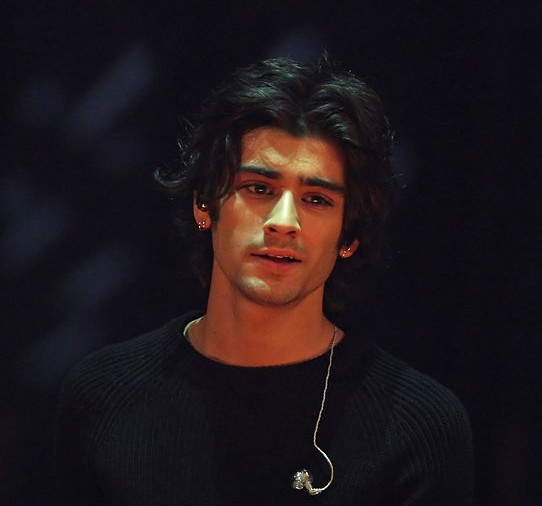 One Direction’s workload (from the BBC)

Up All Night album recording – April to October 2011

What Makes You Beautiful is released – 11 September 2011

Take Me Home album recording – May to August 2012