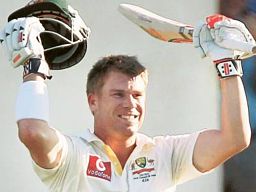 IBM get a “bit” better –
Researchers from IBM successfully store a single data bit in only 12 atoms – currently it takes about a million atoms to store a bit on a modern hard-disk, so they believe this is the world’s smallest magnetic memory bit. The groups of atoms were arranged using a scanning tunnelling microscope which means the density of data on hard drives can be increased but below 12 atoms the researchers found that the bits randomly lost information, owing to quantum effects.

Facebook launch music sharing button –
Facebook launch a new ‘listen with’ button which appears when a person is listening to Spotify, Rdio or another music streaming service below the update in the news feed, allowing others to listen to the same thing at the same time. The catch is that your friend needs to have an account with the same service to ‘tune in’ simultaneously.