Rolling stone gathers no moon dust –
NASA release an image of a rock that rolled down a slope in the Schiller crater on the moon between 50 and 100 million years ago leaving behind a clear track. It is likely the boulder was dislodged by a meteorite strike or a nearby impact.

Don’t hit the return key too hard –
Dutch computer experts Erik de Nijs and Tim Smit create a prototype pair of jeans with a built-in keyboard, mouse and speakers, allowing the wearer to remain connected to their computer through a wireless USB dongle. The designers call the trousers “beauty and the geek” and will cost around £250 if they go into production. 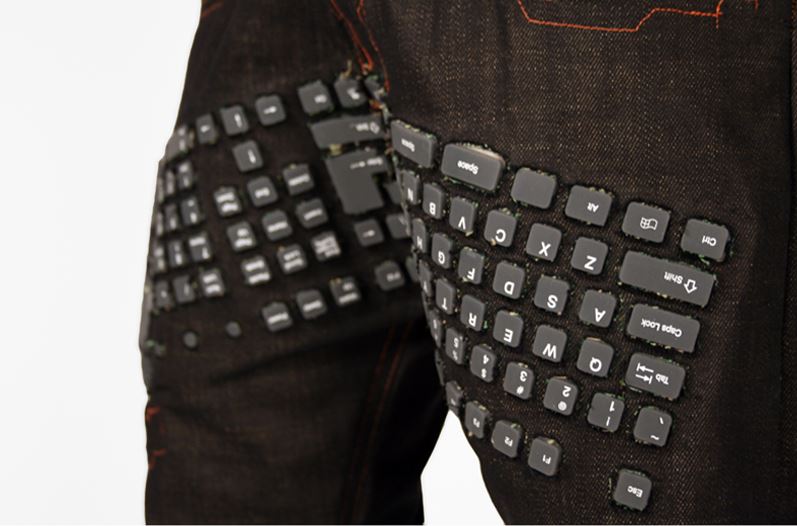 Keeper killed by lion in SA –
A zoo keeper who had worked at Johannesburg Zoo for nearly 40 years is killed by one of the lions he looked after. Joe Ramonetha, 63, had recently come out of retirement to continue working at the zoo was killed by a 10-year-old female white lion named Nyanga, meaning “witch doctor”, after it appears a gate was left open as he prepared the animals’ food.