LinkedIn: Slovenian club sign right-back after posting advert –
Not one for fax machines and agents’ fees, Slovenian club NK Domzale had a novel way of avoiding the madness of the January transfer window – using LinkedIn. The online networking service is best known for telling you an old colleague has a better job than yours and is mainly used in the UK by professionals such as lawyers and accountants. But after Domzale head coach Luka Elsner, 33, posted a message asking for an “offensive right-back” who “must have an EU passport”, the top-flight club received 150 applications and signed Spanish defender Alvaro Brachi, 30, just before transfer deadline day. [BBC]

A-lister Naomi Watts links up with Anglesey football club –
A Hollywood A-lister has agreed to become the honorary president of a small Anglesey football club. Naomi Watts said she was “very excited” to take on the role for Glantraeth FC, based in Malltraeth, which has a population of 400 people. The English-born star of Mulholland Drive and King Kong spent time as a child on her grandparents’ farm nearby. Glantraeth FC play in the third tier Welsh Alliance football league division one and get crowds of 40 people. After former president Sir George Meyrick stood down last August, secretary Stan Strickland suggested Ms Watts as a replacement. He sent a letter to her agent who is based on Sunset Boulevard, Los Angeles, and received a positive response on Monday night. [BBC] 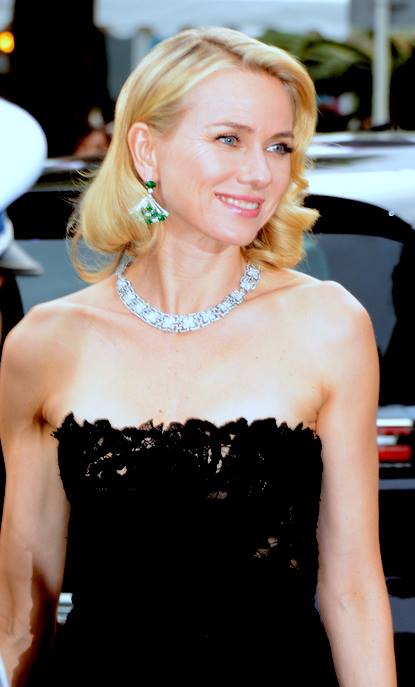 Untamed from The Animation Workshop on Vimeo.