Britain suffers ‘biscuit drought’ following McVities factory flood –
“The fact that you can’t have a ginger nut with your cup of tea at the end of the night … it’s the end of the world, isn’t it?” So said one disgruntled biscuit lover in a BBC report on the ongoing biscuit drought currently gripping the nation. Many of Britain’s best-loved biscuits remain absent from shop shelves after floods forced the closure of the United Biscuits factory in Carlisle in December. The factory produces numerous well-known brands of biscuit, including McVitie’s ginger nuts, Crawford’s custard creams and Carr’s water crackers. [Daily Telegraph] 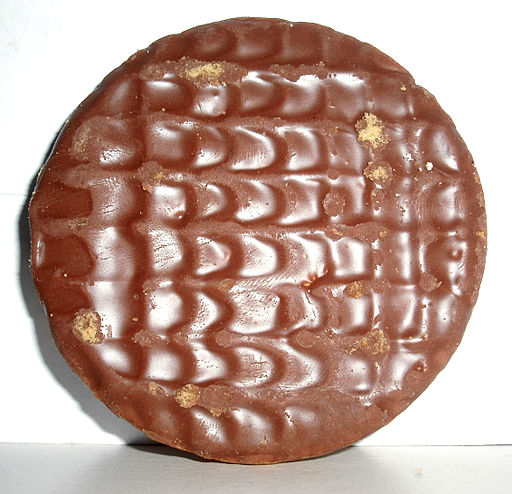 Lord Lucan death certificate granted –
Lord Lucan is now presumed to be dead, a High Court judge has ruled. A death certificate has been issued 42 years after the peer vanished when his children’s nanny Sandra Rivett was bludgeoned to death in London. He was declared dead in 1999, despite dozens of unverified sightings, but the new ruling gives his son the right to inherit the family title. His son, Lord Bingham, said: “I am very happy with the judgment of the court in this matter.” [BBC]