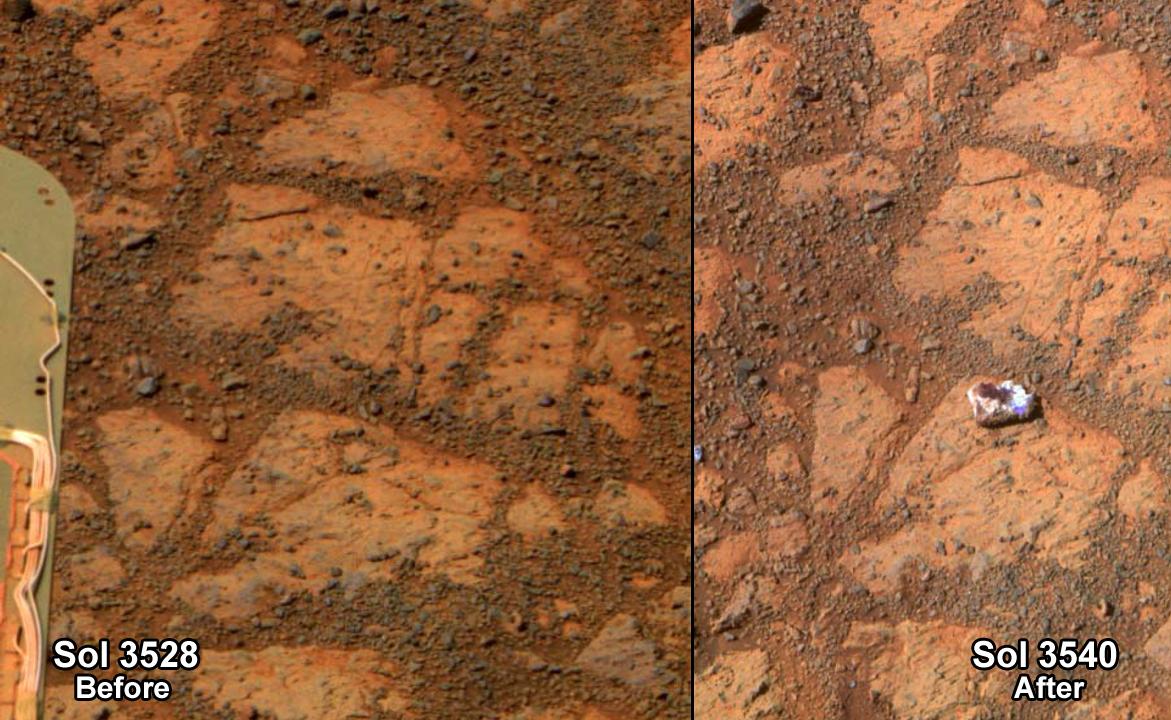 Are you Gender Questioning? No problem –
Facebook users can now choose up to 50 gender options when they sign up to an account in the US from “agender” and “two-spirit”. The fifty options are shown below.
END_OF_DOCUMENT_TOKEN_TO_BE_REPLACED 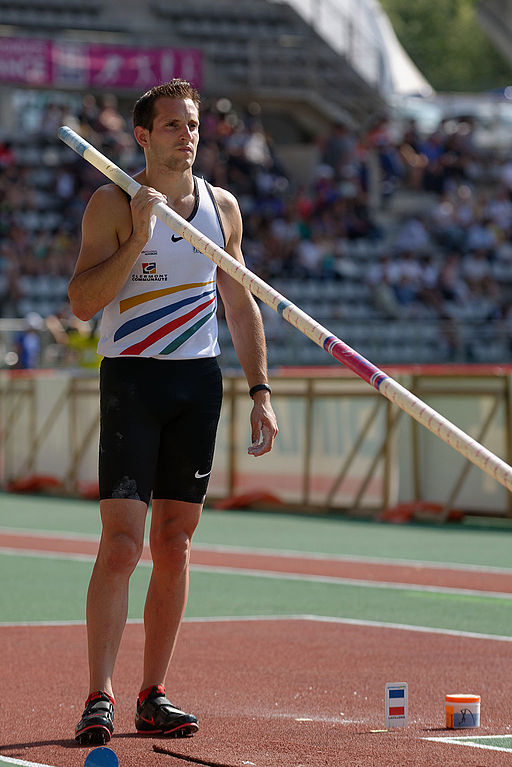 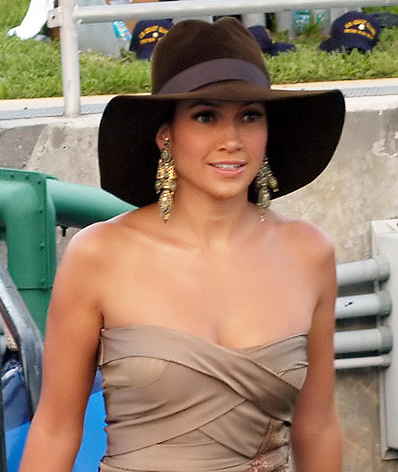 Self-hijacking to Switzerland –
Hailemedehin Abera Tagegn the co-pilot of a plane flying from Addis Ababa to Rome hijacks his own plane and flies it to Geneva, Switzerland. He shut the pilot out of the cockpit, told air traffic control that he had a problem and needed to fill up with jet-fuel in Switzerland. He set off a distress signal indicating the plane was hijacked, before saying he had engine trouble. A few minutes after landing at the Swiss airport, he climbed down a rope he had thrown out of the cockpit window and gave himself up to authorities.
END_OF_DOCUMENT_TOKEN_TO_BE_REPLACED 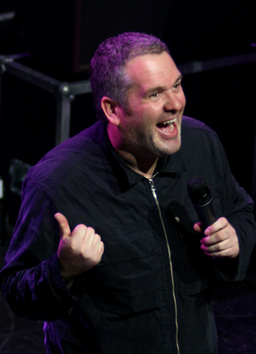