Kiev protesters shot by snipers –
Protesters against the Russian backed government in Ukraine have been killed by police snipers in Maidan Square in Kiev in the deadliest day of the protest so far. At least 77 people have been killed in the last three days, and another 577 were injured. 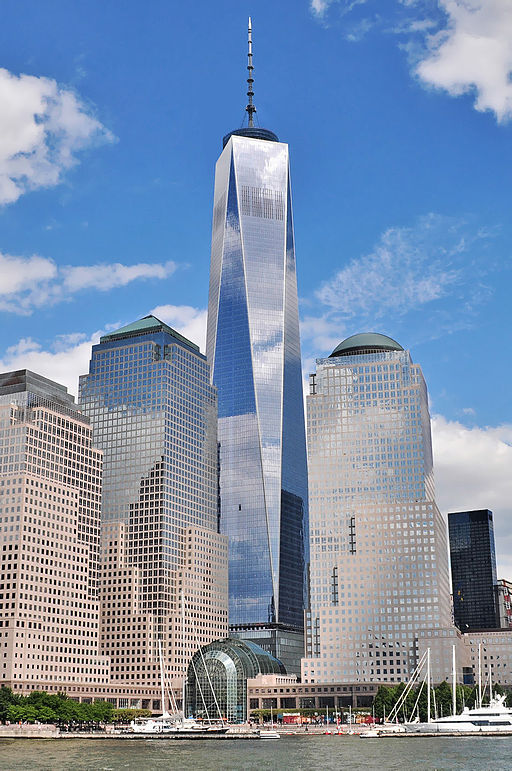