One Direction release surprise single, Drag Me Down –
It’s a good day to be a Directioner. The four boys have surprised fans with their first single since Zayn Malik left the band. The song, Drag Me Down, premiered on iTunes and Spotify at 6.30am UK time. There’s no suggestion of *who* might have been dragging them down. Twitter, the home of any self-respecting One Direction fan, erupted. The hashtag #DragMeDown has been tweeted two million times in the seven hours since its release. [BBC Newsbeat]

Duchess of Cambridge qualifies as advanced diver –
Kate Middleton, the Duchess of Cambridge, has taken an advanced diving course that means she can keep up with her husband when he goes shark-diving in Mustique. The Duke of Cambridge has been diving for much of his life, encouraged by his father the Prince of Wales, whom he succeeded last year as president of the British Sub-Aqua Club. The Duchess’s pursuit of advanced diving qualifications, to enable her to dive to the same depth as the Duke, has until now remained a secret. Kensington Palace confirmed to The Telegraph that the Duchess has passed a Professional Association of Diving Instructors (PADI) Advanced Open Water Diver qualification, meaning she can dive to a depth of 30 metres (98ft). [Daily Telegraph] 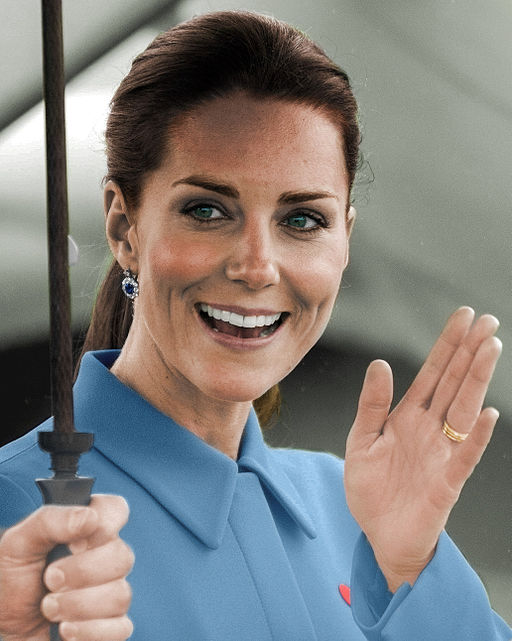