Cilla Black, singer and TV star, dies in Spain aged 72 –
Singer and TV star Cilla Black, who enjoyed a 50-year showbusiness career, has died aged 72, her agent has said. The 1960s singing star became a popular TV celebrity on such shows as Blind Date and Surprise Surprise. Spanish police said a woman named Priscilla White – Black’s real name – had died in Estepona on the Costa del Sol, where the star had a home. The death appeared to be due to natural causes, but this had not yet been confirmed by tests, police said. [BBC] 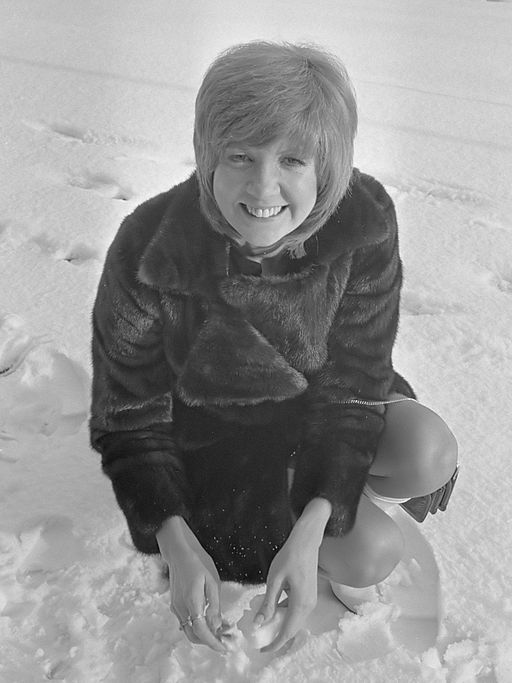 Hitchiking robot ‘killed’ in Philadelphia –
A hitchhiking robot that captured the hearts of fans worldwide has met its demise in the US.
The Canadian researchers who created hitchBOT as a social experiment say someone in Philadelphia damaged the robot beyond repair on Saturday, ending its brief American tour. The robot was trying to travel cross-country after successfully hitchhiking across Canada last year and parts of Europe. It set out from Marblehead, Massachusetts, two weeks ago in July with the goal of reaching San Francisco, but never made it off the East Coast. The creators were sent an image of the vandalised robot but cannot track its location because the battery is dead. [Daily Telegraph] 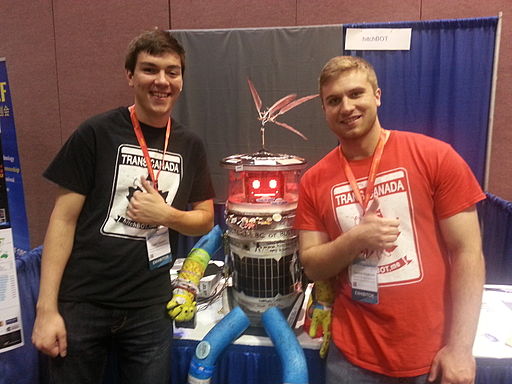 hitchBOT displayed at an exhibition