END_OF_DOCUMENT_TOKEN_TO_BE_REPLACED

Valentino Rossi accuses rivals of colluding to deny him the world title –
MotoGP’s most controversial season ended in bitter acrimony on Sunday as Valentino Rossi accused rivals of colluding to deny him the world title. The Italian legend launched his tirade after narrowly missing out on the championship despite scything through the field from the back of the grid – and no one was spared his vitriol. The 36-year-old had to start from the back of the field as punishment for his alleged kick on Márquez in the penultimate round in Malaysia. Rossi said the new champion, Jorge Lorenzo, did not deserve the title, and that fellow Spaniard Marc Márquez had acted like a “bodyguard” to prevent him from taking a seventh championship. [Daily Telegraph] 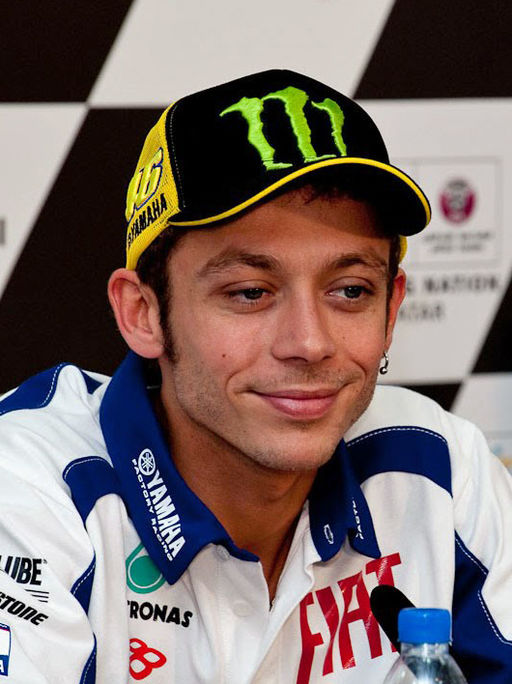 Astronaut plays bagpipes on International Space Station –
A US astronaut has played a set of Scottish-made bagpipes on the International Space Station to pay tribute to a colleague who died. Kjell Lindgren played Amazing Grace on the pipes after recording a message about research scientist Victor Hurst, who was involved in astronaut training. It is thought to be the first time that bagpipes have been played in space. They were made for Mr Lindgren by McCallum Bagpipes at the company’s factory in Kilmarnock, Ayrshire. Kenny Macleod, who works at McCallum Bagpipes, told BBC Scotland the 42-year-old astronaut had got in touch two years ago to say he was going to the space station and wanted to play the pipes while he was there. In the video, Mr Lindgren is seen to give the pipes a punch before he starts playing. Mr Macleod said it was normal for pipers to massage the bag to get the air flowing, “but not quite as vigorously as that”. [BBC]