Jules Bianchi: F1 driver dies from Suzuka crash injuries –
French Formula 1 driver Jules Bianchi has died, nine months after suffering severe head injuries in a crash at the 2014 Japanese Grand Prix. Bianchi, 25, had been in a coma since crashing his Marussia into a recovery vehicle at October’s rain-hit race. His family said: “Jules fought right to the very end, as he always did, but today his battle came to an end.” The Marussia team, now known as Manor, said Bianchi had left an “indelible mark on all our lives”. 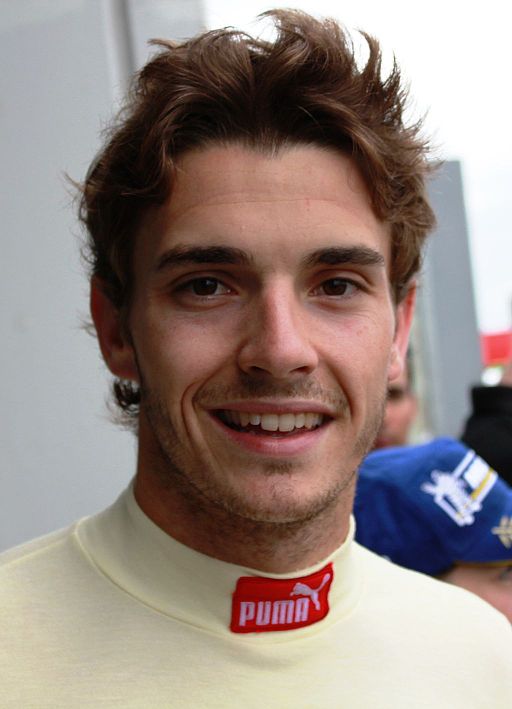 South Korea spy kills himself amid hacking scandal –
An employee of South Korea’s National Intelligence Service (NIS) spying agency has been found dead in his car after apparently taking his own life on a mountain road, police say. His death comes as a scandal over phone-hacking gathers pace. The man left a suicide note admitting that he had deleted important information about the hacking. It has emerged that mobile phones were tracked and monitored just before the presidential election in 2012. [BBC]

North Korean elections – not too close to call –
Worker’s Party expected to fare well in polls this Sunday with only one name on ballot paper and punishment for anyone who fails to endorse Kim Jong-un’s policies. To indicate support for the approved candidate, the voter goes into a booth and carries out his democratic duty. Anyone who does not agree with the name on the ballot paper must go to a different booth and cross out the candidate’s name. With the every move closely scrutinised, it would be an act of extreme bravery in a nation that is not known for tolerating dissenting voices for that to happen. [Daily Telegraph] 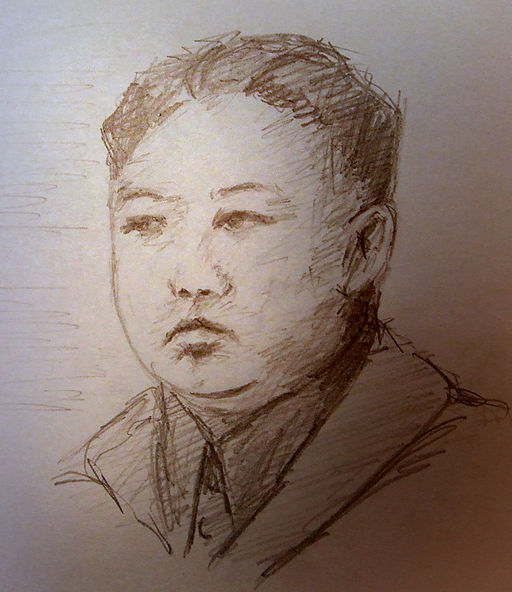 Bratz are back after Barbie owner fails to kill franchise –
After almost a decade of a back-and-forth legal battle between Mattel and Bratz-owner MGA, the spunky dolls are back and ready to take on an already weak Barbie. Years before toys of Frozen characters knocked Barbie off her perennial perch, a gaggle of ethnically-diverse fashionistas known as Bratz temporarily toppled the word-famous doll – and now they’re back after winning a protracted legal battle with Barbie-owner Mattel.
Bratz, which first came to market in 2001, is relaunching this weekend with a revamped look, an extra character and new range of accessories in an attempt to regain its place at the top of toytown. [Daily Telegraph]

Chuck Jones – The Evolution of an Artist from Tony Zhou on Vimeo.