New Brand for Perry –
It’s revealed that Russell Brand and Katy Perry got engaged when on holiday in India. 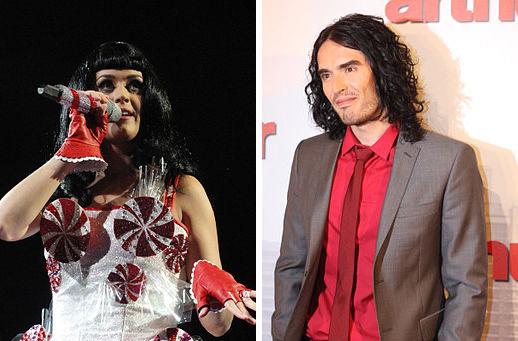 END_OF_DOCUMENT_TOKEN_TO_BE_REPLACED

Top Stories –
First cyber attack of the decade –
Internet giant Google says it may end its operations in China following a “sophisticated and targeted” cyber attack originating from the country.

Billion dollar game –
Video game Call of Duty – Modern Warfare 2 has taken more than $1bn (£625m)in revenue. It went on sale in November and made an estimated $550m in its first five days. The sales put it alongside other $1bn titles such as Guitar Hero III and World of Warcraft.

END_OF_DOCUMENT_TOKEN_TO_BE_REPLACED

Plane crashes into Taipei river –
Dramatic video footage has been captured on a car dashboard camera of a TransAsia turboprop plane crashing into a river in Taiwan shortly after taking off from Taipei airport. The plane was carrying 58 people, mostly Chinese tourists, and initial figures show that 31 died, 15 survivors were pulled from the wreckage and 12 people remain missing.

Kim Kardashian tries to break the internet again –
A new picture of Kim Kardashian apparently leaked from a future edition of Love magazine, shows the reality star standing in a doorway, totally naked and glistening with baby oil. Her previous attempt on total internet meltdown was a naked shot on the cover of New York’s Paper magazine in November 2014.

Scherzinger and Hamilton split for fourth time –
The on-off romance between Pussycat Doll’s lead singer Nicole Scherzinger and Formula One World Champion Lewis Hamilton is officially over… again. The have been together for about 7 years and this is the fourth time they have split up, this time apparently over Hamilton’s refusal to settle down with her and start a family.

Google starts to search tweets –
Twitter has done a deal with Google to make tweets part of the results from a web search. Tweets will immediately be included in searches as Google will have access to Twitter’s firehose the datastream of tweets created by Twitter’s 284 million users.