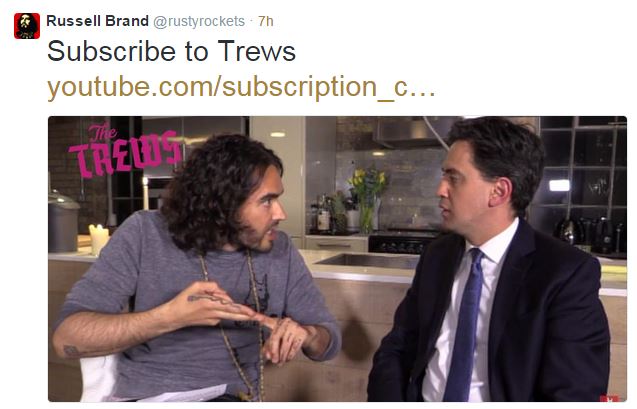 END_OF_DOCUMENT_TOKEN_TO_BE_REPLACED

British General Election results in a surprise Conservative majority and the resignation of three opposition leaders –
Summary of the major stories [BBC]:

Microsoft to stop producing Windows versions –
Jerry Nixon, a Microsoft development executive, said in a conference speech this week that Windows 10 would be the “last version” of the dominant desktop software. His comments were echoed by Microsoft which said it would update Windows in future in an “ongoing manner”. Instead of new stand-alone versions, Windows 10 would be improved in regular instalments, the firm said. [BBC]