Vladimir Putin’s ‘girlfriend has given birth’ –
Rumours continued to swirl on Friday over the whereabouts of Vladimir Putin, with one newspaper claiming that the Russian president had fathered a child with his long-term girlfriend. Citing local residents, Switzerland’s Bick tabloid said on Friday that Mr Putin flew to Switzerland to be with Alina Kabaeva, his rumoured lover, as she went into labour at the private Clinic Sant’Anna near Lugano earlier this week. Miss Kabaeva, 31, has been rumoured to be in a relationship with Mr Putin for several years, but the Kremlin has never acknowledged any link between the pair. [Daily Telegraph]

Dermot O’Leary dances for 24 hours straight –
The X-Factor UK presenter Dermot O’Leary has danced for 24 hours straight in aid of Comic Relief, and raised a staggering £643,336. The 41-year-old completed his epic challenge in aid of Red Nose Day, at 7.20pm on Friday after showing off his moves outside BBC Broadcasting House in London for his Day of Dance. The X Factor presenter fought tiredness and pain to boogie his way to the finish life with help from celebrity pals along the way.
[Daily Mail]

World’s first successful penis transplant carried out in South Africa –
South African scientists have announced the world’s first successful penis transplant, helping a 21-year-old who suffered an amputation following a botched traditional circumcision three years ago. Professor Andre van der Merwe, head of Stellenbosch University’s Division of Urology, announced details of the “ground-breaking” operation at Tygerberg Hospital in Bellville, Cape Town. The nine-hour operation, which involved the attachment of a penis taken from a donor who had died, was carried out in December. The results were announced on Friday after doctors confirmed that the recipient of the donor organ has made a full recovery and is sexually active. [Daily Telegraph]

Mums offer breast milk after formula scare –
Nw Zealand mothers have offered to supply breast milk after letters were sent to a national farming body and the dairy giant Fonterra threatening to contaminate formula with a pesticide. About 30 women in the Northland region, on New Zealand’s North Island, say they’d be happy to contribute, and some women have already started expressing their milk for babies who are ordinarily fed formula. [BBC]

END_OF_DOCUMENT_TOKEN_TO_BE_REPLACED

BBC Comic Relief raises £78 million –
A record-breaking £78million was raised for Comic Relief by the end of Red Nose Day 2015. The total was revealed during the live television spectacular on BBC One. The charity also revealed that more than a billion pounds has been raised for Comic Relief since the charity was set up 30 years ago. Comic Relief founder Richard Curtis said he was “enormously proud” of the charity’s achievements. Rowan Atkinson brought back Mr Bean. Dawn French starred in one-off Vicar of Dibley special. Bond stars Daniel Craig and Roger Moore teamed up for a special 007 sketch, while Professor Stephen Hawking appeared in Little Britain. Victoria Wood triumphed in the celebrity Bake-Off. Star-studded sketch saw Liam Gallagher named a national treasure. [BBC]

Putin missing mystery magnifests –
The mystery over the whereabouts of Vladimir Putin deepened on Saturday as Russian state media broadcast – then retracted – reports that he had hosted an official visit from the President of Kyrgyzstan. Mr Putin has remained hidden from public view for nine days. Levels of fear and uncertainty in Moscow have been rising as rumours fly over what could be behind Putin’s lengthy disappearance.The Kremlin has repeatedly denied that there is anything amiss with the Russian leader, batting away suggestions that he is ill, dead, victim of a palace coup or in Switzerland to be by his girlfriend’s side as she gives birth. [Daily Telegraph]

Massive cyclone hits island of Vanuatu –
Dozens are feared dead after a ferocious tropical cyclone suddenly switched direction and smashed through the Pacific nation of Vanuatu, causing landslides, flooding and sea surges and widespread destruction. Cyclone Pam, one of the worst recorded in the southern hemisphere, is believed to have destroyed entire villages as it swept across the Pacific archipelago with winds of more than 200 miles an hour. Aid workers warned of “complete annihilation” in Port Vila, the capital, where some observers estimated 90 per cent of houses had been destroyed. “It felt like the world was going to end,” Alice Clements, from Unicef, told ABC News. [Daily Telegraph]

END_OF_DOCUMENT_TOKEN_TO_BE_REPLACED

Ronaldo has most Facebook likes after going ahead of Shakira –
Real Madrid footballer Cristiano Ronaldo has overtaken Shakira to become the most followed person on Facebook. The 30-year-old star now has 107,096,356 likes compared to 107,087,100 for the Colombian singer. Ronaldo became the first sportsman to cross 100 million likes last October after joining the site in 2009. He also has 34 million followers on Twitter but is only 13th on that list with Katy Perry leading on 66.6 million followers. [BBC]

Flintoff wins Australia’s I’m A Celebrity –
Andrew Flintoff has been crowned Australia’s king of the jungle after winning their version of I’m A Celebrity… Get Me Out Of Here! Flintoff beat Australian Football League player Barry Hall and TV personality Chrissie Swan to the title in the South African jungle. After winning, Freddie said: “As an Englishman winning something in Australia, it’s unheard of.” On the show he ate a rat’s tail and was covered in elephant manure. He also drank fermented milk laced with cockroaches and flies and fell out of a helicopter. [BBC]

Vladimir Putin reappears in public for first time in 10 days –
President Vladimir Putin has made his first public appearance for over ten days, scotching rumours of a Kremlin coup and even his own death. All eyes were on the Russian city of Saint Petersburg on Monday as Mr Putin met with the President of Kyrgyzstan, Almazbek Atambayev, for talks as planned. Commenting on suggestions that he had been forced to lie low because of ill health, Mr Putin said that life without rumours would be boring. “It would be boring without gossip,” Mr Putin, 62, said in his first public appearance since March 5. [Daily Telegraph]

END_OF_DOCUMENT_TOKEN_TO_BE_REPLACED 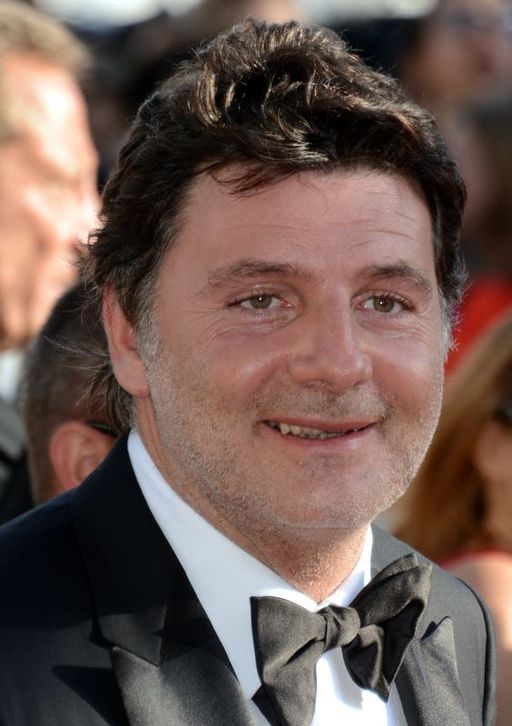 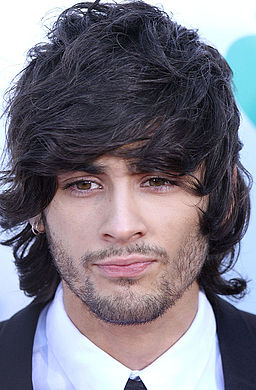