Ronaldo has most Facebook likes after going ahead of Shakira –
Real Madrid footballer Cristiano Ronaldo has overtaken Shakira to become the most followed person on Facebook. The 30-year-old star now has 107,096,356 likes compared to 107,087,100 for the Colombian singer. Ronaldo became the first sportsman to cross 100 million likes last October after joining the site in 2009. He also has 34 million followers on Twitter but is only 13th on that list with Katy Perry leading on 66.6 million followers. [BBC]

Flintoff wins Australia’s I’m A Celebrity –
Andrew Flintoff has been crowned Australia’s king of the jungle after winning their version of I’m A Celebrity… Get Me Out Of Here! Flintoff beat Australian Football League player Barry Hall and TV personality Chrissie Swan to the title in the South African jungle. After winning, Freddie said: “As an Englishman winning something in Australia, it’s unheard of.” On the show he ate a rat’s tail and was covered in elephant manure. He also drank fermented milk laced with cockroaches and flies and fell out of a helicopter. [BBC]

Vladimir Putin reappears in public for first time in 10 days –
President Vladimir Putin has made his first public appearance for over ten days, scotching rumours of a Kremlin coup and even his own death. All eyes were on the Russian city of Saint Petersburg on Monday as Mr Putin met with the President of Kyrgyzstan, Almazbek Atambayev, for talks as planned. Commenting on suggestions that he had been forced to lie low because of ill health, Mr Putin said that life without rumours would be boring. “It would be boring without gossip,” Mr Putin, 62, said in his first public appearance since March 5. [Daily Telegraph]

END_OF_DOCUMENT_TOKEN_TO_BE_REPLACED 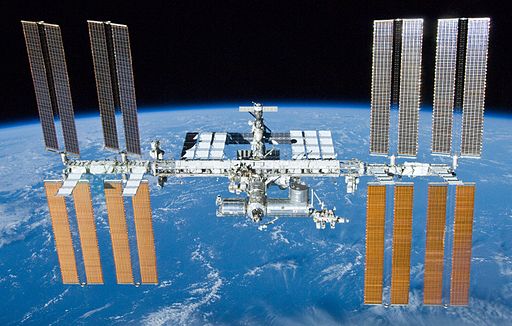 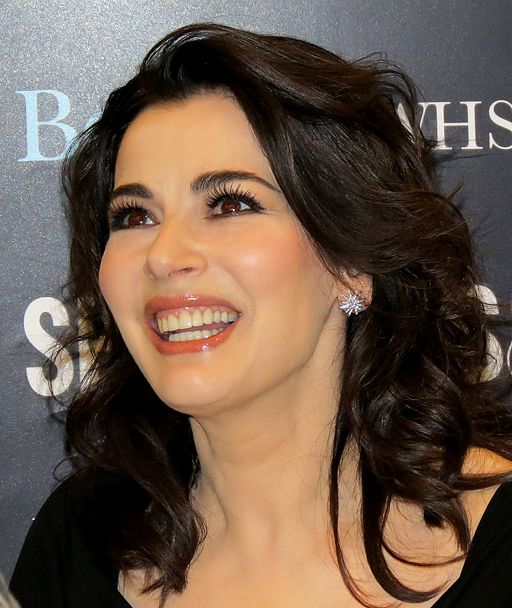