51,000-tonne ship deliberately grounded –
A car transporter ship, the Hoegh Osaka, was deliberately grounded by its captain and the pilot in the Solent after it began to list, its owners have said. The ship developed problems after it left Southampton dock and to avoid it capsizing in the shipping lane and risk the lives of the crew, it was steered onto the Bramble sand bank. The ship is now listing at more than 50 degrees and a salvage operation is expected to take several days. 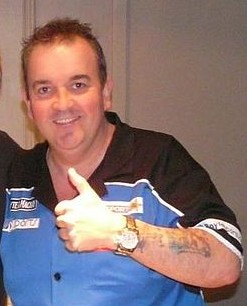 Breaking Bad not so fictional –
Seizures of methamphetamine has risen at the US-Mexico border with a 300 percent increase in meth seizures at California ports of entry from 2009 to 2014. Meth seized by the U.S. Customs and Border Protection’s San Diego field office accounted for nearly 63 percent of all the meth seized at all ports of entry nationwide in the year ending September 30 2014.