Justin Bieber’s lawyers demand nude photos are removed from US news website –
Justin Bieber’s legal team is demanding that media websites who have published naked photos of the star remove them immediately. The Hollywood Reporter claims to have seen a lawyer’s letter sent to the New York Daily News, which originally published the pictures of the star on holiday in French Polynesia. The photos of the singer in Bora Bora are still live on the US website. Bieber’s legal team says the publication of the photos represent a breach of the singer’s publicity and privacy rights. The photos also, according to the letter, infringe Bieber’s trademarks. The legal document is demanding action within 12 hours of receipt. [BBC Newsbeat] 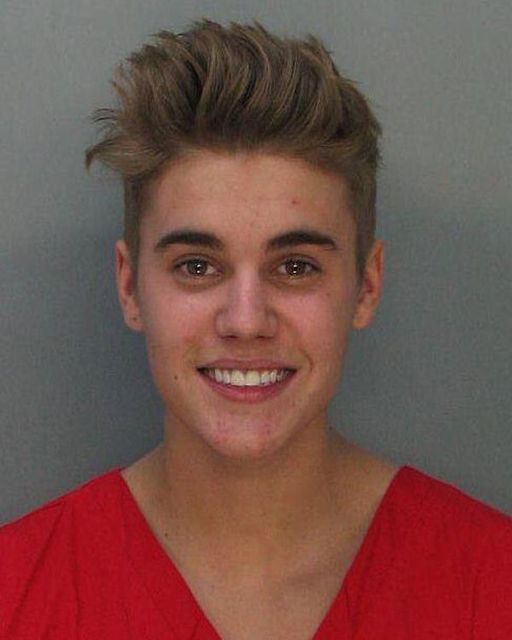 One Direction announce new single “Perfect” and release date –
One Direction’s next Made in the A.M. single’s accidentally been announced as ‘Perfect’ thanks to a classic tweet-and-delete scenario from those crazy critters at Apple Music. Awkies. Yup – we already knew the Harry Styles and Louis Tomlinson-penned tune had been registered; but now it looks like the track’s gonna be the second proper single off of the fifth album following ‘Drag Me Down.’ And ‘Infinity,’ if you wanna count that. [Sugarscape] 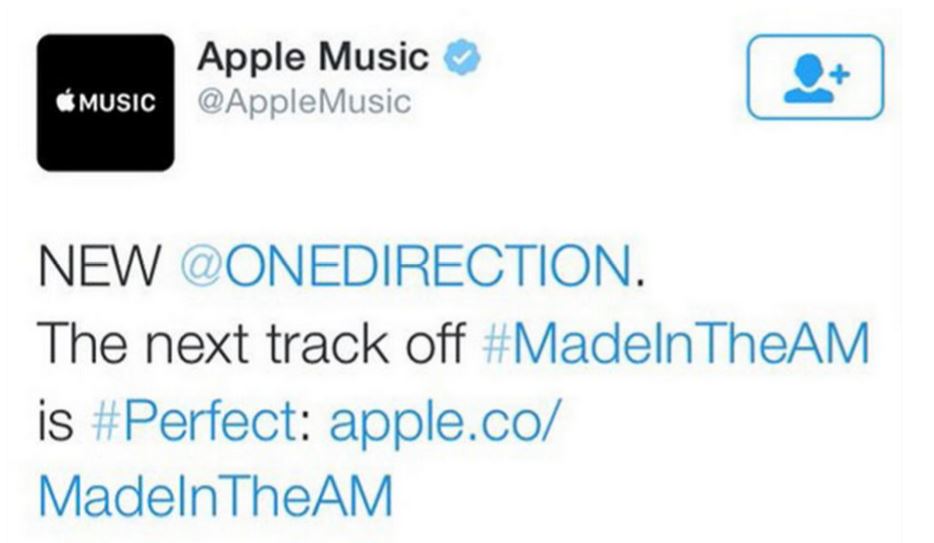