Shia LaBeouf Arrested For Public Intoxication –
Transformers star Shia LaBeouf has been arrested in Austin, Texas for public intoxication. A video on the TMZ website appears to show the actor in handcuffs as police put him in the back of a patrol car. Witnesses told the site the actor was acting bizarrely, running down the street, jaywalking and ignoring police warnings. The Austin City Limits music festival is currently taking place in the city. Records show the 29-year-old was booked into Travis County Jail on Friday night and later released. [Sky News] 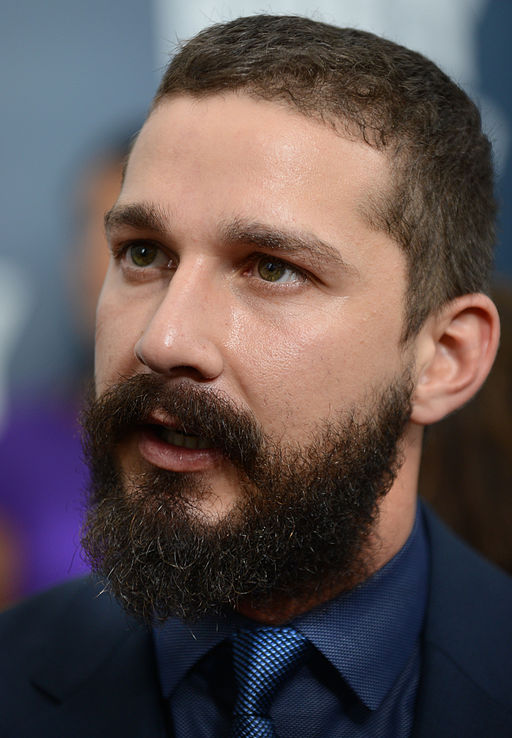 Japan: Citizens clamour for Tokyo disaster manual –
A manual to help people in Tokyo prepare for disasters has proved so popular that local officials have complained that they are being sold on the internet for profit. The 340-page Tokyo Bousai (“Disaster Preparedness Tokyo”) appears in a startling yellow cover, and 7.5m copies are being distributed free of charge to Tokyo residents. It’s currently available to download in Japanese and English from the city government’s website, but for those who still crave a physical copy of the manual, the Tokyo government is considering selling it at cost price. [BBC] 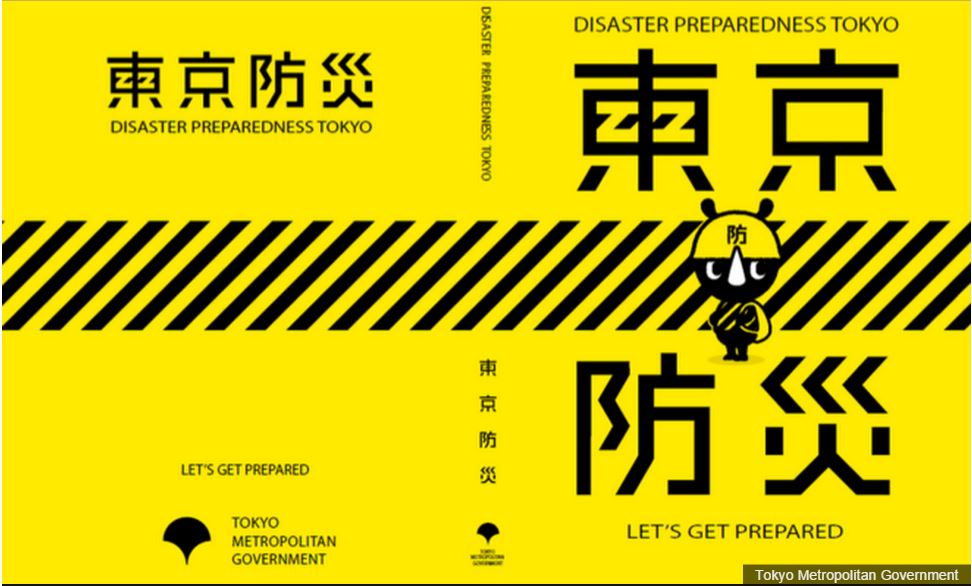