Kevin Spacey apologises over Anthony Rapp ‘sexual advance’ claim –
Hollywood star Kevin Spacey has made an apology after being accused of making a sexual advance toward a child actor. Anthony Rapp, who was 14, said Spacey invited him to a party and seemed drunk when the alleged incident happened. Spacey, who was 26, said: “I honestly do not remember the encounter… but if I did behave then as he describes I owe him the sincerest apology.” Spacey also revealed he was now living as a gay man after years of refusing to address rumours about his sexuality. The US broadcaster, Netflix, said it was ending its popular political drama, House of Cards, which stars Spacey, after the forthcoming sixth season. [BBC] 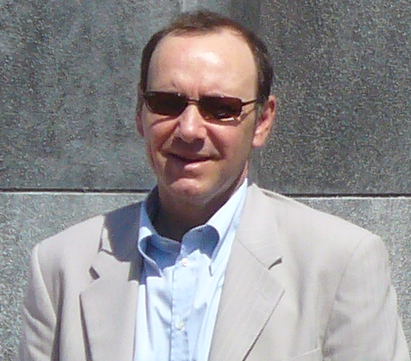