Harvey Weinstein Paid Off Sexual Harassment Accusers for Decades –
An investigation by The New York Times found previously undisclosed allegations against Mr. Weinstein stretching over nearly three decades, documented through interviews with current and former employees and film industry workers, as well as legal records, emails and internal documents from the businesses he has run, Miramax and the Weinstein Company. In a statement to The Times on Thursday afternoon, Mr. Weinstein said: “I appreciate the way I’ve behaved with colleagues in the past has caused a lot of pain, and I sincerely apologize for it. Though I’m trying to do better, I know I have a long way to go.” He added that he was working with therapists and planning to take a leave of absence to “deal with this issue head on.” [NY Times] 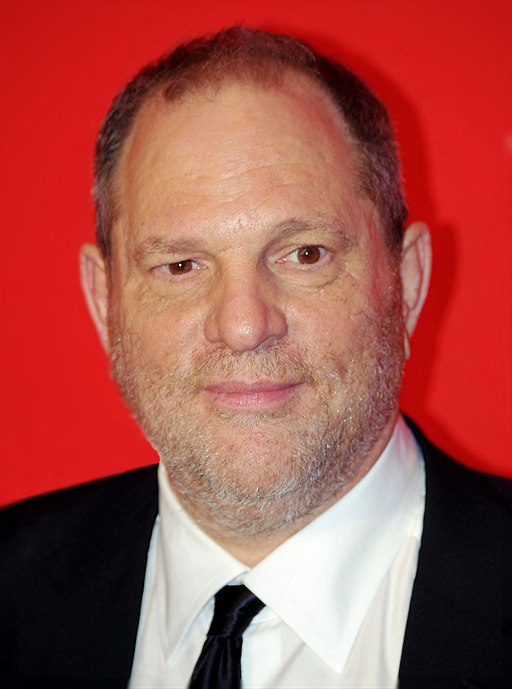 Harvey Weinstein (By David Shankbone (Own work) [CC BY 3.0], via Wikimedia Commons)