‘Muggle’ becomes internet sensation after Democrat debate –
Amid the suited spin doctors and political professionals, one maverick in the Democratic Presidential Debate really stood out. And it wasn’t Bernie Sanders. The internet was abuzz with musings about who the striking white-haired person in the audience could be. Bathed in a blue light from the studio settings, the man was seemingly oblivious to the sensation he was creating. And his identity remains a mystery – for now – and so online jokers have come up with their own answers. [Daily Telegraph] 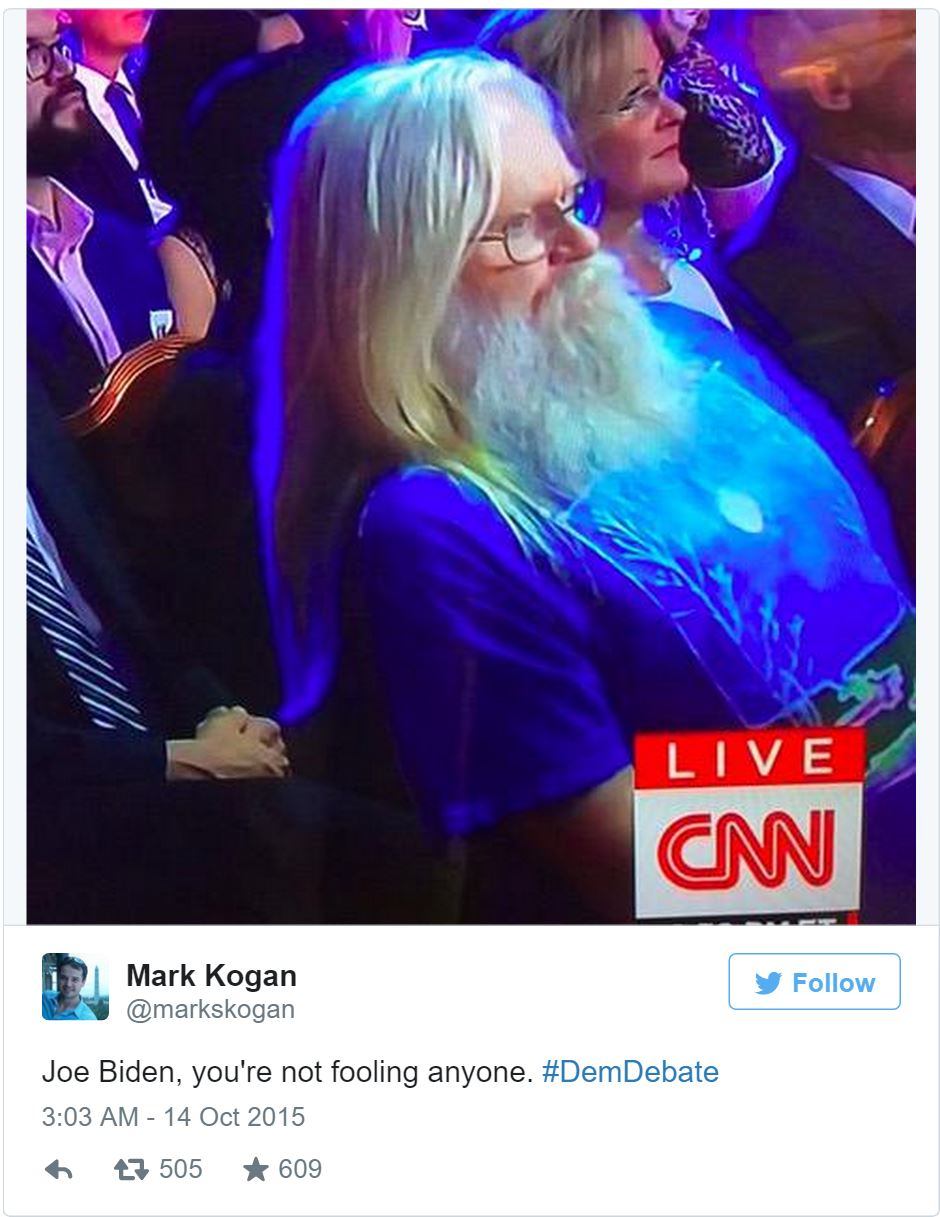 Kendrick Lamar and Big Sean both win three BET Hip Hop Awards –
Kendrick Lamar and Big Sean were the big winners at this year’s BET Hip Hop Awards. Both rappers won three prizes followed by Drake, J. Cole and Fetty Wap, who all won two. Lamar, who enjoyed success earlier this year with his third album To Pimp A Butterfly, was named lyricist of the year at the ceremony which took place in Atlanta, Georgia. He also won awards for impact track and hip hop video for his single Alright. [BBC Newsbeat] See List of the Day for full winners list. 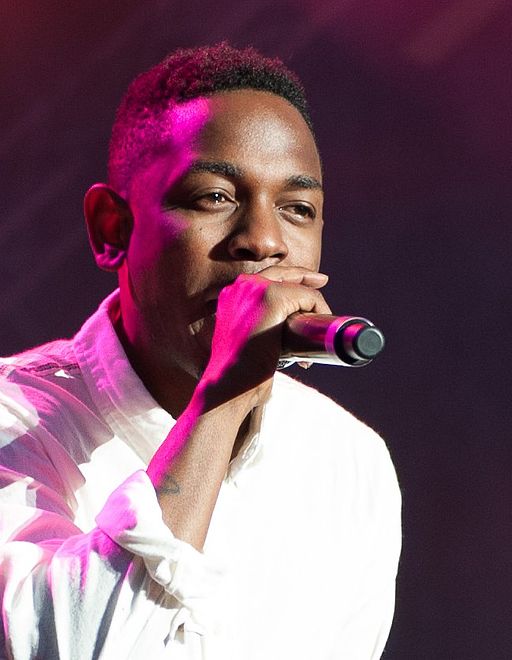 From comments:
Assuming the radar gun reads the highest velocity, and taking drag into consideration, the ball hits the sword after around 211 ms. If he is using the sound for triggering his reaction the sound would take ~3 ms to reach him and using the average audio stimulus reaction time of ~170 ms would leave him ~38 ms to draw the sword and hit the ball. That’s 0.038 seconds.