Chess gets ‘sexy’ in million dollar Las Vegas tournament
The cerebral, centuries-old pastime of chess is not something normally associated with the glitz of Las Vegas. But amid the neon lights of the Planet Hollywood casino some of the world’s greatest grandmasters gathered to battle it out for $1 million in prize money at the game’s most lucrative ever tournament. There were tears and tantrums, controversial rulings, and stunning upsets – and that was exactly what the organisers wanted. The competition, called Millionaire Chess, was a concerted effort to “sex up” the favorite hobby of nerdy schoolboys, and ultimately turn it into a money-spinning television sport. To that end a Big Brother-style “confessional” booth was installed where players revealed their inner turmoil to a camera between moves and “trash talked” their opponents. The tournament was eventually won by [World number 2] Hikaru Nakamura. Following the biggest payday of his stellar chess career he said: “I want to thank the organisers. They have tried to make chess sexy and that’s what chess needs. There are so many stereotypes out there about chess. This is very special.” [Daily Telegraph] 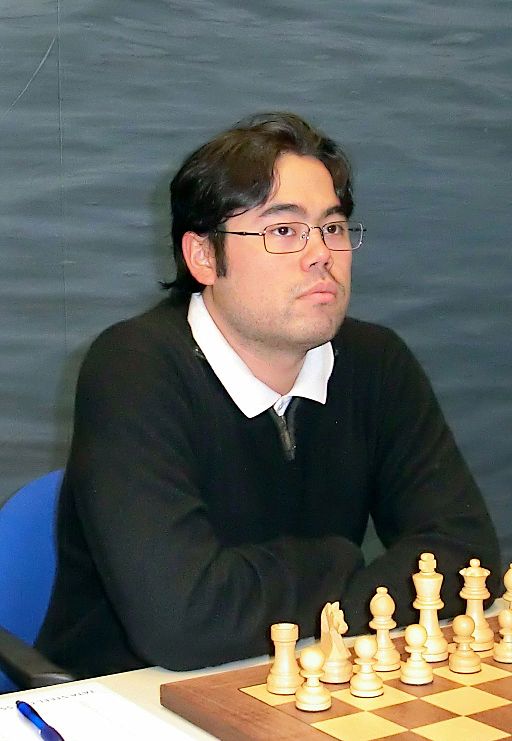 Playboy Magazine abandons nudity –
Playboy magazine is stopping publishing pictures of totally nude women because the internet has made them outdated, its US owners say. It’s a break with a 62-year format that has had a significant impact on American culture. Every month since 1953, fold-out spreads of fully nude women have filled Playboy. The glossy adult men’s magazine boasts a plethora of celebrity conquests in its portfolio. Madonna, Sharon Stone and Naomi Campbell were photographed at the peak of their fame. Kate Moss posed for its front cover in a bunny outfit. Lindsay Lohan and Pamela Anderson have also graced it. [BBC] Coincidentally today is international “No Bra Day”  – See Top Twitter Trends

Facebook Briefly Bans The Phrase ‘Everyone Will Know’ –
Facebook blocked the phrase “everyone will know” for more than a day, but users are now once again able to post the seemingly innocuous three words. “This was a mistake with our spam filter and our engineers have resolved the issue,” Melanie Ensign of Facebook security communications told The Huffington Post. HuffPost also independently confirmed that the phrase can now be posted. “We’re constantly updating the rules used by our spam-fighting engine and this particular phrase erroneously got caught in the mix,” she explained. Ensign didn’t know exactly how long the phrase had been banned. On Friday, someone asked on Question.com, “Why can’t you post ‘everyone will know’ on Facebook?” Another user replied they also were unable to post the phrase as a status. On Sunday, a Reddit thread was filled with people claiming they were unable to post the phrase as a status or in a comment. [Huffington Post]