French sports stars die in reality TV accident –
Prosecutors in France have opened a manslaughter investigation after two helicopters crashed in Argentina, killing eight French nationals. Three well-known French sports personalities were among those killed in the collision, which also claimed the lives of the two Argentine pilots. French President Francois Hollande said it was “a cause of immense sadness”. Both helicopters were involved in the filming of TV survival show Dropped, which airs on French channel TF1. On the show, celebrities are flown into rough terrain and filmed while they attempt to find food and shelter. Yachtswoman Florence Arthaud, Olympic swimmer Camille Muffat and Olympic boxer Alexis Vastine were the show’s celebrities on board at the time of the crash. They all died. [BBC] 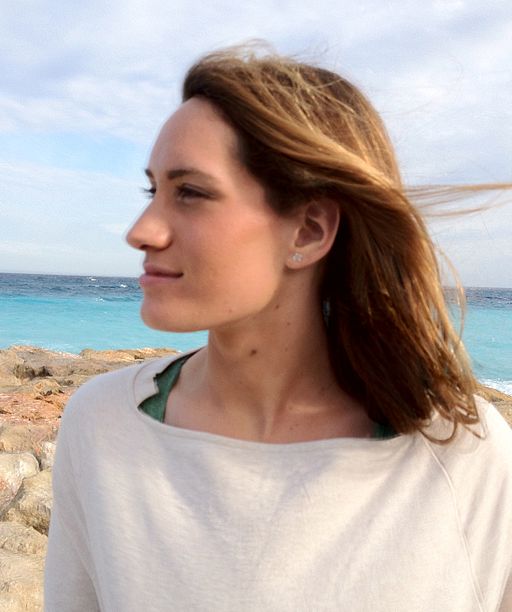 Solar powered plane still on target –
Solar Impulse is back in the air on the second leg of its historic attempt to fly around the world. After the briefest of lay-overs, the prop-driven plane took off from Muscat in Oman at 06.35 (02:35 GMT). It is heading across the Arabian Sea to Ahmedabad in India. Project chairman, Bertrand Piccard, is now at the controls, having taken over from Andre Borschberg, who flew the first leg on Monday from Abu Dhabi to Muscat. The second leg will cover about 1,465km (791 nautical miles), and should take about 16 hours.