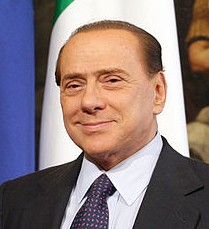 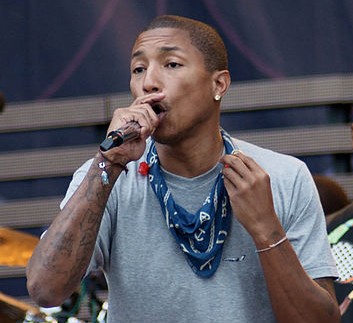 The 21 presenters of Top Gear