Mother Teresa to be made a saint in September –
Pope Francis has announced that Mother Teresa will be elevated to sainthood on 4 September, months after he approved a second miracle for the late nun and Nobel prize winner who was known as the “Saint of the Gutters”. The canonisation of Mother Teresa, who was hailed for her work with impoverished and dying people living in the slums of Kolkata, India, has been highly anticipated by supporters, and will be a highlight of the church’s jubilee year of mercy. More than 300,000 pilgrims went to Rome in 2003 for Teresa’s beatification – the first step towards sainthood. The Vatican said in a short statement on Friday that the Argentinian pontiff had approved the second miracle – the final hurdle to make her a saint – in which a Brazilian man was said to have been cured of multiple brain tumours in 2008 following the nun’s intercession. [Guardian] 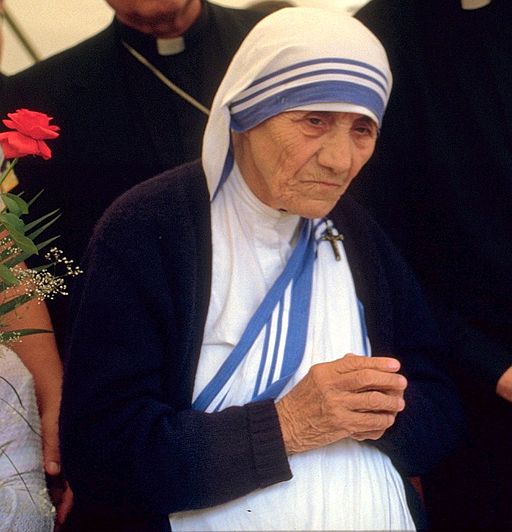 California homeless man receives $100,000 for spotting fugitives –
A homeless man from San Francisco is to be given a reward of $100,000 (£71,000) for helping police recapture two prison inmates who had escaped. Matthew Hay-Chapman had seen photographs of the two fugitives on the news and spotted them in a stolen van. They had broken out of Orange County Jail six days earlier, sparking a state-wide manhunt. The full $150,000 (£106,000) reward was split between four people, with Mr Hay Chapman getting the largest share. Mr Hay-Chapman spotted the fugitives in the stolen van next to a market in San Francisco and alerted officers in the area. [BBC]

After Hours from Todd Martin on Vimeo.