Paris St-Germain score 9 as they win French title –
Paris St-Germain were crowned French champions with two months to spare as Zlatan Ibrahimovic scored four in a 9-0 demolition of bottom side Troyes. Edinson Cavani, Javier Pastore and Adrien Rabiot put them 3-0 up inside 19 minutes before Ibrahimovic struck three within 10 minutes in the second half. Matthieu Saunier scored an own goal and Cavani made it 8-0 before Ibrahimovic added his fourth. [BBC] 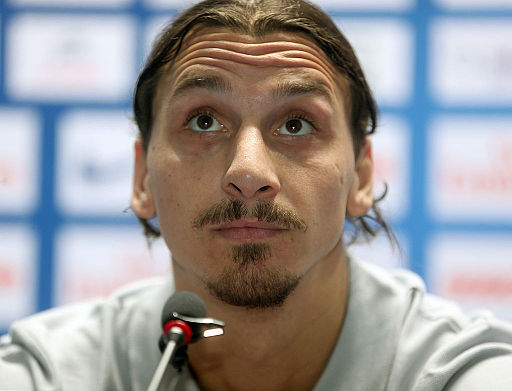 Jailbreak from HouseSpecial on Vimeo.