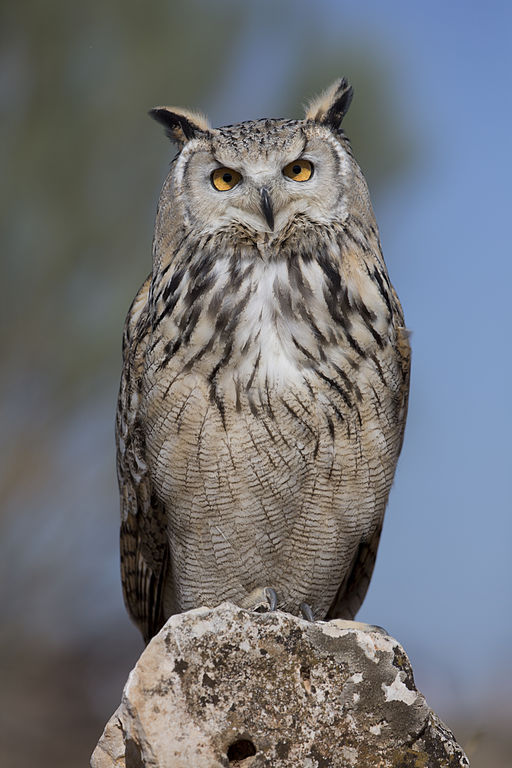 Richest former apprentices in the UK