Cashmere loo roll, the ultimate bathroom indulgence –
Quilted, embossed, ultra soft aloe vera – the humble loo roll has gone steadily more upmarket in recent years. But surely it has now hit the apogee of indulgence: a cashmere version has gone on sale. Cashmere, one of the softest and most prized materials, has been used to add an extra layer of extravagance to the sheets of paper, ensuring consumers enjoy the bottom line in comfort. The loo rolls have gone on sale in Waitrose, the supermarket with a legion of loyal and discerning middle-class customers. The supermarket won’t reveal quite how much cashmere goes into each roll, but insists it is a “significant” amount. No cashmere fibres themselves are included in the manufacturing process. Rather, the paper is covered in oil extracted from the hairs of the cashmere goat. [Daily Telegraph]

Sleeping Beauty condition means teenager sleeps for two weeks –
Louisa Ball, 15, has earned the nickname ‘Sleeping Beauty’ thanks to a rare condition that causes her to sleep for up to two weeks at a time. Miss Ball, from Worthing, has slept through school exams, dance competitions and entire family holidays thanks to her unusual condition. Her prolonged sleeps, which began in 2008 as she recovered from flu, were initially thought to be hormonal until she was diagnosed with Kleine-Levin Syndrome last year. People who develop the condition, also known as Sleeping Beauty Disease, are prone to falling into extended periods of deep sleep that can stretch to weeks. [Daily Telegraph]

Beyonce and Alicia Keys film music video in Rio slum –
The Grammy Award winning singers performed at the Morro da Conceicao shantytown.
They were shooting a video for a duet “Put It In a Love Song” which appears on Keys’ album “The Element of Freedom.”
Beyonce is on tour in Brazil and is expected to have a special role in the video.
Keys had already filmed part of her video at the Dona Marta slum, which became renowned worldwide after Michael Jackson was there in 1996 to film a video for “They Don’t Care About Us.” [Daily Telegraph] 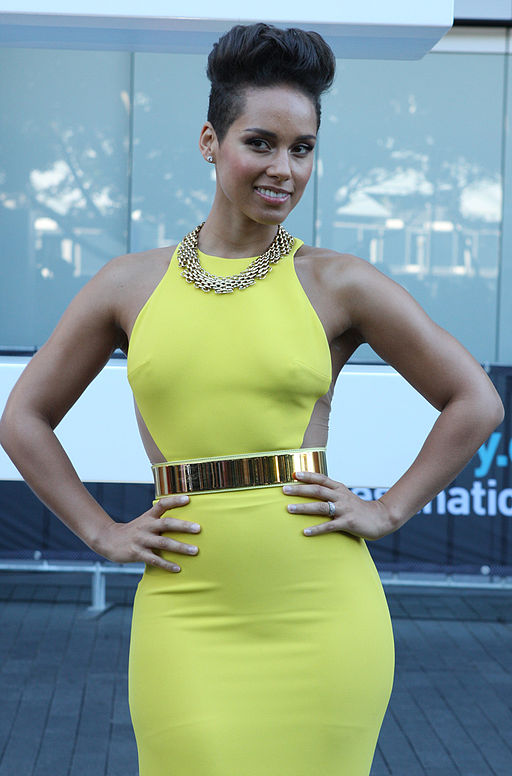