Milan court shooting: Man kills lawyer, judge and co-defendant –
A gunman has killed three people in a shooting spree at the Palace of Justice in Milan in northern Italy. The suspect, Claudio Giardiello, was arrested in a suburb after fleeing the scene on a motorbike. He was reportedly a defendant in a bankruptcy case. He is believed to have shot dead a co-defendant, his former lawyer and a bankruptcy court judge. The newspaper La Repubblica, quoting officials and witnesses, said that the gunman had been attending a bankruptcy hearing when a fight broke out inside the third floor courtroom. He pulled out a weapon and shot the lawyer, named as Lorenzo Alberto Claris Appiani, as well as one of his co-defendants, named as Giorgio Erba. According to La Repubblica, Mr Appiani was a former lawyer for Mr Giardiello who was acting as a witness in the case. The gunman then left the courtroom and headed to the office of appeals court judge, Fernando Ciampi, shooting him dead. It is not known if the gunman had any links to the judge. [BBC]

Taylor Swift’s mum has cancer –
Taylor Swift has told her fans news about her mother no daughter ever wants to hear. “The results came in, and I’m saddened to tell you that my mom has been diagnosed with cancer,” she posted on her Tumblr page. The music industry’s best-selling star said she asked her mother, Andrea Finlay, to get screened for potential health issues as a Christmas present last year, “just to ease some worries of mine.” “There were no red flags and she felt perfectly fine, but she did it just to get me and my brother off her case about it,” Swift wrote. While the 25-year-old intends to keep her mother’s exact diagnosis and condition private, she said Finlay wanted to talk publicly to encourage others to get tested. [Daily Mail] #PrayForMamaSwift becomes one of the top trending hashtags of the day. (See Top Twitter Trends) 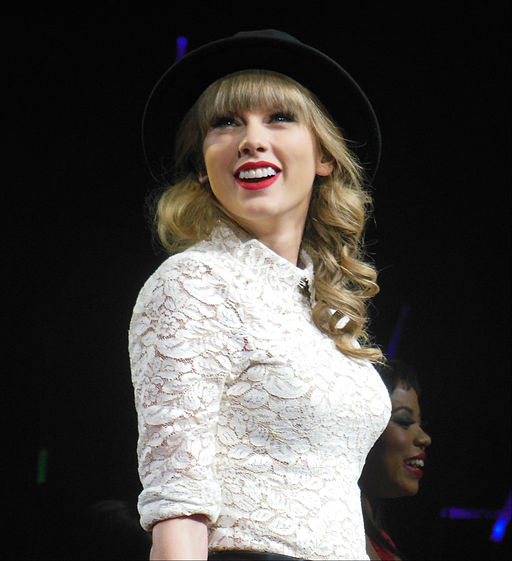 Richie Benaud: Australia cricket legend & commentator dies at 84 –
Former Australia captain and legendary cricket commentator Richie Benaud has died at the age of 84. A pioneering leg-spin bowler, Benaud played in 63 Tests, 28 as captain, before retiring in 1964 to pursue a career in journalism and broadcasting. His final commentary in England came during the 2005 Ashes series but he continued to work for Channel Nine in Australia until 2013. [BBC]

Google ‘looking at buying Twitter’ –
More than $1.5bn (£1bn) was added to the value of Twitter following reports Google could launch a bid for the social network. Shares in Twitter jumped 4.8pc on reports the US company had hired Goldman Sachs as an adviser to fend off approaches. Two companies are believed to have contacted Twitter with “serious” interest, according to Briefing.com, with Google identified as one of those firms. Twitter, which allows its users to post short messages online, has a market capitalisation of more than $34bn. Despite being less than 10 years old, the company has 288m monthly active users. Google launched its own social network, Google+, in 2011, but despite racking up around 300m monthly active users, it has struggled against rivals such as Twitter and Facebook. [Daily Telegraph]