Alex Jones accidentally flashes her nipples in see-through top as she Hosts the One Show –
BBC TV’s The One Show host Alex Jones left viewers with more than they bargained for on Friday night, when she accidentally showed her nipples live on air. The gorgeous brunette telly presenter suffered the awkward wardrobe malfunction in a sheer white blouse which turned see-through under the BBC studio lights. Alex, who wore her hair in a chic French plait seemed completely oblivious to her wardrobe malfunction. [Daily Mirror] The presenter quickly found herself trending on Twitter. 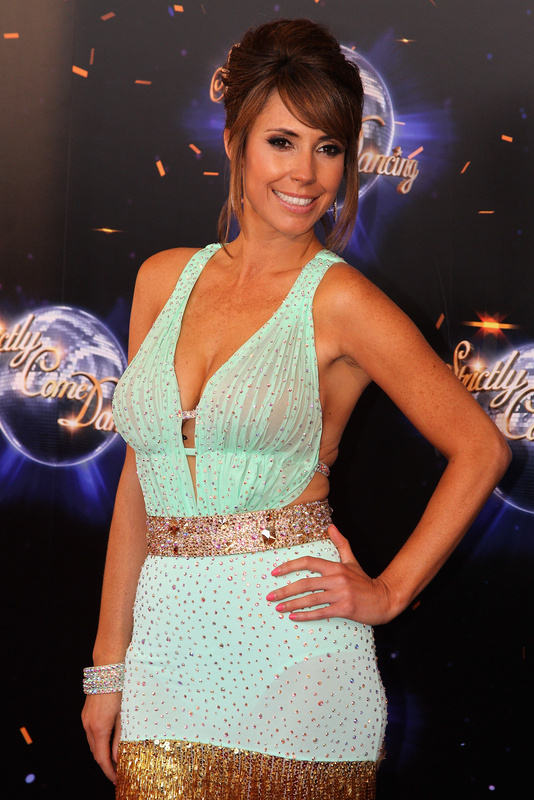 Sandra Bullock’s 911 call from inside closet as she hid from stalker –
The emergency call made by Sandra Bullock as she hid in a wardrobe from a stalker, has emerged after it was played in court. Joshua Corbett, the man accused of breaking into the Oscar-winning-actress’ Los Angeles home, appeared in court on Thursday for a preliminary hearing on felony charges of burglary, stalking and possession of a machine gun, and 19 additional felony weapons charges. The audio played in court was taken from her June 8, 2014, call to police. In it, a frantic and fearful Bullock is heard describing the events. “Someone has broken into my house. I’m hiding in the closet,” says Bullock, in the recording. “I’m locked in my closet. I have a safe door in my bedroom, and I’ve locked it, and I’m locked in the closet right now,” she adds. 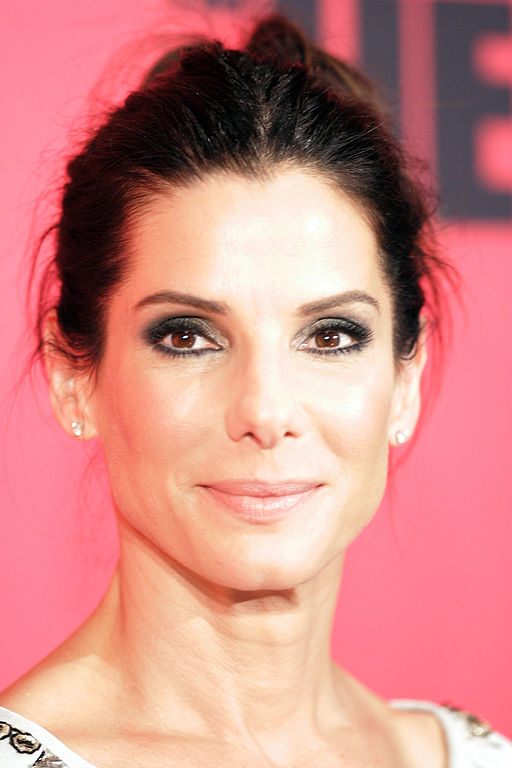 Chinese GP: Man arrested after running on to track –
A man who ran across the track during practice for the Chinese Grand Prix has been arrested. He crossed the main straight shortly before a car, climbed the fence and ran into the pits before trying to enter Ferrari’s garage. He is reported to have said he wanted to try a car, before being apprehended by security and handed to police. Formula 1 bosses will investigate how the tight security measures, which are imposed at all races, were breached. A Ferrari spokesperson said the man headed straight for the team’s garage, but did not make it inside after he was stopped on the threshold by two mechanics. He was then handed over to security and then the police. [BBC]

Hatton Gardens heist: Metropolitan Police could have to pay millions in compensation –
Scotland Yard could face compensation claims running into millions of pounds after admitting that officers failed to respond to a burglar alarm during the Hatton Garden heist, insurance experts warned. Angry jewellers who fear they may have lost a fortune when 70 safe deposit boxes were looted during a daring raid last weekend have warned they may sue the Metropolitan Police over alleged incompetence. [Daily Telegraph]