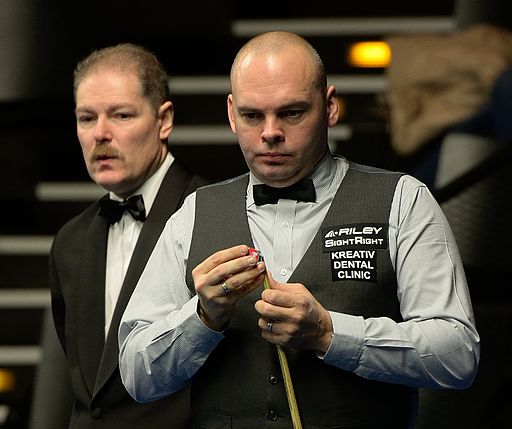 END_OF_DOCUMENT_TOKEN_TO_BE_REPLACED

Leicester City confirmed as 2015/16 Premier League champions –
Leicester City have completed one of the most remarkable triumphs in sporting history by winning the 2015/16 Premier League title. The club’s first top-flight championship in their 132-year history was sealed following Tottenham’s 2-2 draw with Chelsea on Monday night, meaning they have an unassailable seven-point lead at the top of the table with two games left to play. At the start of the season, Leicester were 5000/1 outsiders to become champions after flirting with relegation for most of last season and they were playing in League One as recently as 2009. [Sky News] 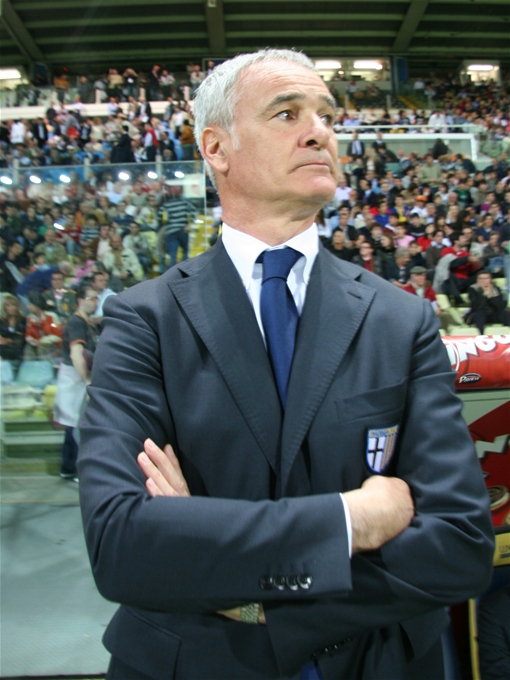 See Video of the Day

Craig Wright revealed as Bitcoin creator Satoshi Nakamoto –
Australian entrepreneur Craig Wright has publicly identified himself as Bitcoin creator Satoshi Nakamoto. His admission follows years of speculation about who came up with the original ideas underlying the digital cash system. Mr Wright has provided technical proof to back up his claim using coins known to be owned by Bitcoin’s creator. Prominent members of the Bitcoin community and its core development team say they have confirmed his claims. By going public, Mr Wright hopes to put an end to press speculation about the identity of Satoshi Nakamoto. The New Yorker, Fast Company, Newsweek and many other media organisations have all conducted long investigations seeking Bitcoin’s creator and named many different people as candidates. “I have not done this because it is what I wanted. It’s not because of my choice,” he said, adding that he had no plans to become the figurehead for bitcoins. [BBC]