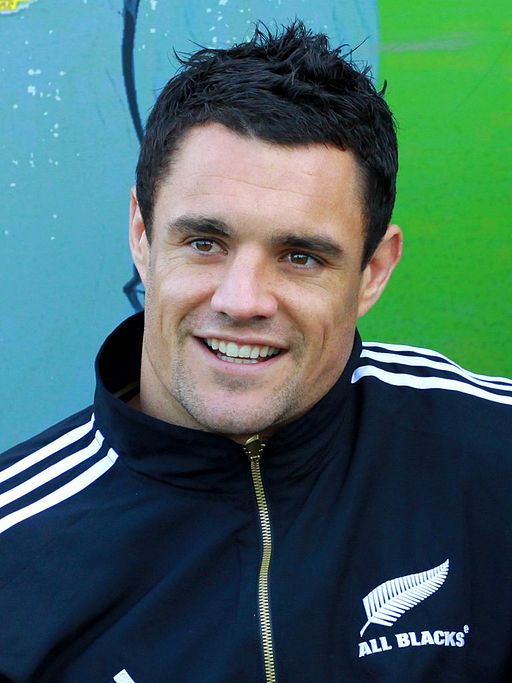 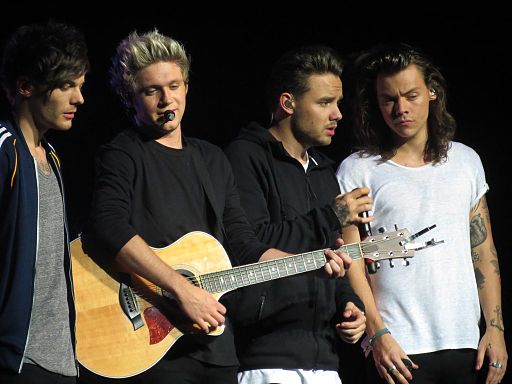 Tin Man injured in Halloween fight with Scarecrow as Cowardly Lion runs off –
A man dressed as the Scarecrow managed to escape the police after allegedly punching his friend Tin Man in a Halloween bust-up. Police officers in Canadian state of Ontario responded to a call about a fight between revellers dressed as the characters from this Wizard of Oz this Halloween weekend. A lady dressed as Dorothy and two other women dressed as witches told the officers what had happened but the Tin Man decided not to press charges, police say. “Sometimes, our officers see things that are hard to believe,” South Simcoe Police said in a statement. “When they arrived on scene, they saw a man in costume as the Tin Man from the Wizard of Oz, being treated by paramedics. “Three ladies, dressed as Dorothy, Glinda the Good Witch, and the Wicked Witch of the East, told the officer that the Tin Man had been punched by his friend the Scarecrow. It added: “The Scarecrow didn’t have the brains to stick around, and ran away with the Cowardly Lion. “Turns out the Tin Man didn’t have the heart to lay charges against his friend, and refused to tell the officers anything. He was treated for minor injuries.” [Daily Telegraph] 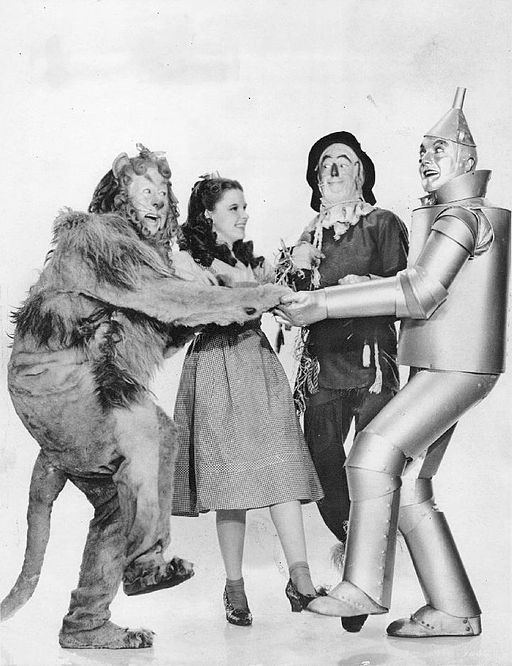 The Wizard of Oz

Melbourne Cup 2015: Prince of Penzance the first 100-1 winner since World War II –
It was a historic Melbourne Cup in numerous respects. Not least was the price of the winner – Prince of Penzance – who saluted with Michelle Payne in the saddle at 100-1, making it the equal fourth biggest outsider to win Australia’s most famous horse race. No horse had won at triple-figure odds since World War II. Old Rowley in 1940 was the winner at $101, with Wotan in 1936 and The Pearl in 1871 the only other horses to have provided such value. Michelle Payne became the first ever woman jockey to win the Melbourne Cup. It has taken 155 years, but Payne, one of the youngest of the famous Payne racing family, has galloped into history with a stunning performance aboard the Darren Weir trained gelding. [Melbourne Age] 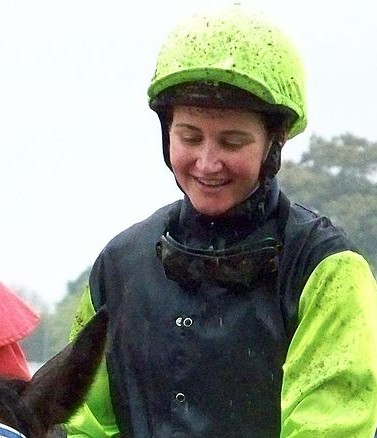 Google ‘smart reply’ will suggest answers for your emails –
Clearing your inbox is about to get a little faster, if you are using Google’s Inbox app. A new feature called Smart Reply will suggest short responses, based on the contents of an email. Google described how the app uses machine learning to “recognise emails that need responses” and suggest some options in natural language. The company also claims the feature will improve over time, learning from a user’s choices of response. Google made its experimental Inbox app available to all users in May 2015. It includes several features designed to make the process of using email more streamlined. [BBC Newsbeat]

Google Project Wing to introduce drone deliveries by 2017 –
Project Wing, the drone delivery service from Google’s parent company Alphabet, will launch commercially in 2017, the executive in charge of the project has announced. David Vos, the leader for Alphabet’s Project Wing, said on Monday that the company is in talks with the Federal Aviation Administration (FAA) in the US about setting up an air traffic control system for unmanned aerial vehicles. The system will use mobile and internet technology to coordinate the drones at altitudes of up to 500ft (152m), with the aim of having a commercial business up and running in 2017, he told an air traffic control convention near Washington. [Daily Telegraph]