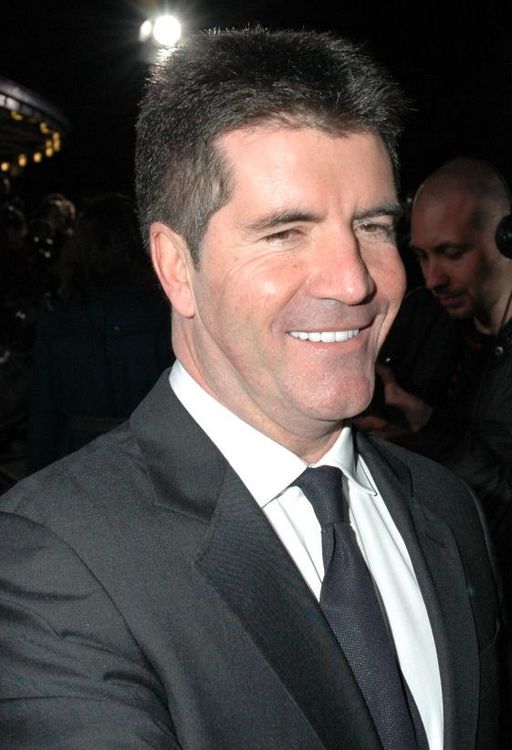 END_OF_DOCUMENT_TOKEN_TO_BE_REPLACED

Rat on a plane: Air India flight returns to Mumbai after rodent spotted on board –
An Air India plane flying to London was forced to return to Mumbai after passengers spotted a rat on board, the airline said on Thursday. Though the rat was not found, the pilot returned to Mumbai on Wednesday keeping passenger safety in mind, Air India said in a statement. Passengers were later flown by a separate aircraft to London. The aircraft would be fumigated and checked before it is returned to service. Maintenance workers would have to make sure that the rat did not damage equipment or chew any wires and the plane is certified to be rodent-free, an airline official said. [Daily Telegraph]

China’s new two-child policy law takes effect –
Married couples in China will from Friday (Jan 1) be allowed to have two children, after concerns over an ageing population and shrinking workforce ushered in an end to the country’s controversial one-child policy. The change, which was announced in October by the ruling Communist Party, takes effect from Jan 1, 2016, Beijing’s official Xinhua news agency reported over the weekend. The “one-child policy”, instituted in the late 1970s, restricted most couples to only a single offspring through a system of fines for violators and even forced abortions. For years, authorities argued that it was a key contributor to China’s economic boom and had prevented 400 million births. [Channel News Asia]

1. It costs £300 to operate on a constipated goldfish.

2. Traditionally, police horses in England’s Thames Valley force can be called Odin, Thor or Hercules, but not Brian.

4. The first sports bra was made from two jockstraps.

5. One in 10 of Britain’s train carriages still flush toilet waste straight on to the railway tracks.

6. Jamaica, Colombia and Saint Lucia are the only countries in the world where a woman is more likely to be a boss than a man.

7. You don’t have to speak French to become French-language Scrabble world champion.

8. Kolo Toure, the Ivory Coast and Liverpool defender, hasn’t touched his own dog for seven years.

10. There are four different ways to pronounce diplodocus, and the way children say it is probably more technically correct than the academics’ preferred option.

12. Buzz Aldrin claimed $33.31 in travel expenses connected to his trip to the moon.

14. “Let us turn ours into a country of mushrooms by making mushroom cultivation scientific, intensive and industrialised!” is an official slogan of North Korea.

15. Roughly 56% of average monthly earnings in Malawi are spent on mobile phone charges, compared with about 0.11% in Macau, China.

17. Lollipop men and ladies who “high five” pedestrians may be breaching official protocol.

18. Squid can fly – but they tend to do it under cover of darkness.

19. It’s possible to trick the brain into thinking it can hear Mariah Carey sing All I Want For Christmas Is You.

20. King Arthur may have been Glaswegian.

Find out more (The National)

22. At Hotel Football, run by ex-Manchester United players, Gary Neville is represented in the bathroom by blackcurrant-extract shampoo while brother Phil is a bar of soap.

23. Vicars and priests have the highest job satisfaction of all UK workers.

25. There is only one concert grand piano in Gaza.

27. Michael Jackson made a series of prank calls to Russell Crowe.

28. Breaking Bad is the show people most often lie about having watched.

29. The UK’s Driver and Vehicle Licensing Agency does not permit the wearing of colanders on heads in driving licence photos, even for religious reasons.

30. People who swear have larger vocabularies.

31. The Queen likes to have her pre-lunch gin and Dubonnet in front of BBC Two’s The Daily Politics.

32. In September 1944 the New York Times explained pizza to its readers and included a rare use of its plural “pizze” – there was an earlier article but it only mentioned pizza in passing.

33. There is little international trade in onions – about 90% are consumed in their country of origin.