Edinburgh Fringe: Mobile phone joke voted funniest –
A pun by comedian Darren Walsh has scooped the prize for funniest joke of the Edinburgh Fringe. The 39-year-old, whose show Punderbolt is on at the Pleasance, took first place in the vote by TV channel Dave. The winning joke was: “I just deleted all the German names off my phone. It’s Hans free. Walsh, from Peterborough, who won the first UK Pun Championship last year, said he was delighted. “What a punderful feeling,” he said. [BBC] See List of the Day

British IndyCar Driver Justin Wilson Dies of Injuries From Pocono Crash –
Justin Wilson, a British racecar driver who was struck by debris from another car during the closing laps of the penultimate race in the IndyCar Series season, died Monday, racing officials said. He was 37. Wilson was struck in the head on Sunday at Pocono Raceway by a piece of debris that broke off from the car of Sage Karam, who was leading the race before he crashed. Wilson had tried to avoid the subsequent pileup, but his car hit the debris and veered into an interior wall. He was airlifted to a hospital in Allentown, Pa., where he was in a coma in critical condition before he died. [NY Times] 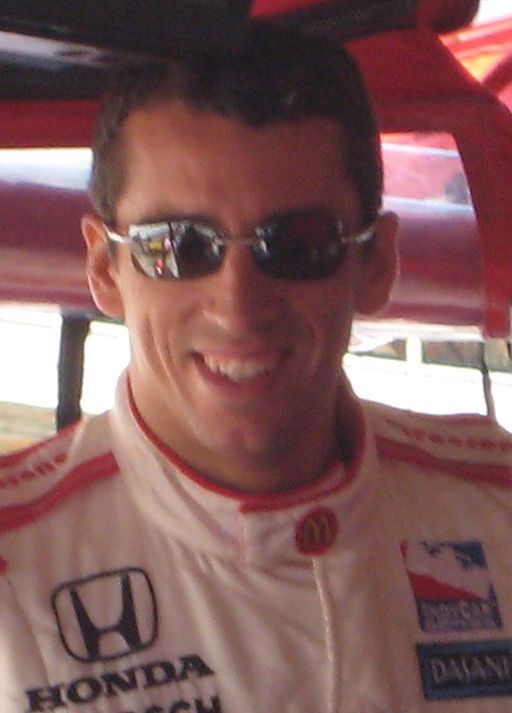 China’s ‘Black Monday’ sends markets reeling across the globe –
China has been a major contributor to economic growth and low global inflation for more than two decades. But tonight, investors around the globe are catching their breath after one of the worst day’s trading in many years. They’re now pondering whether today marks the start of a new and alarming phase of the crisis which began some eight years ago. And while today’s losses are sizeable, they’re not among the worst losses in market history. For all the talk of Black Monday in China,and gloomy photos to match, this was more of a correction in Western markets. [The Guardian]

Windows 95 turns 20 –
Windows 10 might be the current OS of choice for many, but 20 years ago today (August 24) the world of home computing underwent a seismic shift as Windows 95 rolled off the production lines and into people’s lives. The basis for many consumers’ first computing experience, Windows 95 revolutionised the computing space not only on the surface, but beneath it too. From an all new graphical user interface to a switch to 32-bit foundations, it’s hard to overstate the impact this Start menu introducing software has had on the world. If you can even remember the days of floppy disks then you’ll know how much of a nightmare the Windows 95 update must have been to install, compared to today when waiting 17 seconds for a film to buffer on Netflix seems outrageous. For those without a CD-ROM drive, each of the 3.5-inch cartridges held a measly 1.44MB of data. Later updates, for those refusing to accept CDs had taken off, jumped to 26 floppy disks. [Digital Spy] See Top Twitter Trends

Guy annoys girlfriend with puns at Ikea – We moved in together recently so had to make the unavoidable trip to IKEA; I figured out how to get through there as quickly as possible.
Yeah, yeah I know, vertical video and all that. I filmed it in Snapchat, you’ll survive.

The top 10 funniest jokes of the Edinburgh Fringe