Santa Claus is elected to North Pole City Council in Alaska –
Mr Claus, who is 68 years old, has a white beard and is often seen in his hometown wearing red. Admittedly this North Pole is actually in Alaska, not the one every associates with Christmas. And Mr Claus actually changed his name from Thomas Patrick O’Connor about 10 years ago. “I’m fairly well known. I think people are pleased with it. We’ll see. Time will tell,” he said. “I have three years to make a positive impression so hopefully I will get off on the right foot later this month.” North Pole, Alaska, is home to about 2,200 people. Their new city councillor will take his seat later this month. Mr Claus, who was living in Nevada when he changed his name, says he tries to help at-risk children and improve the lives of young people. [BBC Newsbeat]

China home to more billionaires than the US –
China has eclipsed the United States as home to the world’s highest number of billionaires, according to a new report. Despite China’s economy cooling in recent months, the number of billionaires within its borders rose this year by 242, bringing the total to 596. The US, in contrast, is currently home to 537 billionaires, according to The Hurun Report, which monitors the wealthy in China. The list reflects a power shift in China’s economy, with the surge in the number of super rich fuelled by the growth of the nation’s IT and manufacturing industries. [Daily Telegraph]

Yahoo Mail does away with passwords –
One of the biggest pains of the digital age is having to memorise multiple lengthy and appropriately unguessable passwords. Now, Yahoo has done away with the password altogether in its new Yahoo Mail app, instead asking users to sign in via push notification. The new app uses new sign-in method Yahoo Account Key, which sends a notification to the smartphone you’ve chosen to link to the account asking ‘Are you trying to sign in?’ and the option to select yes or no. Yahoo claims the feature is more secure than a traditional password due to the second step of phone verification, but without the need to input a code. [Daily Telegraph] 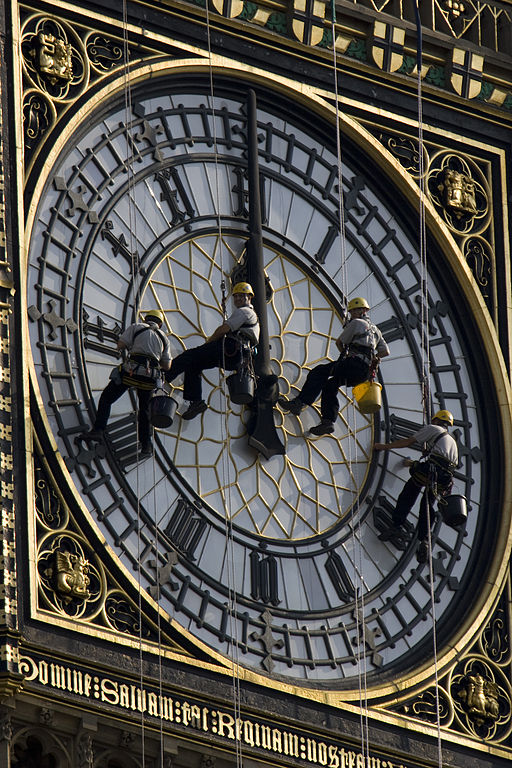