Mum in Chewbacca mask shatters Facebook Live record –
A braying Chewbacca mask found “on clearance” has shot a Texas mother to internet stardom. Candace Payne was not expecting to purchase the mask when she went to her local Kohls department store, just outside of Dallas, Texas. She doesn’t even consider herself a huge Star Wars fan. On Thursday, the 37-year-old mother of two was returning some items and was going to spend her birthday money on some exercise clothes or something “for the kids”. The Facebook Live video she broadcast from the store’s car park – immediately after purchasing the Chewbacca mask – has broken the record as the most-watched Facebook Live video – ever. “That’s just crazy,” Mrs Payne told the BBC. “I’m just laughing – in all honesty, that is ridiculous. I’ve looked at the number of views and it just seems like someone is just playing with a calculator.” It’s a big number: So far, more than 48 million people have watched Payne laugh hysterically as she shows Facebook her new purchase. [BBC] See Video of the Day [Also see 24 May – Video of the Day] 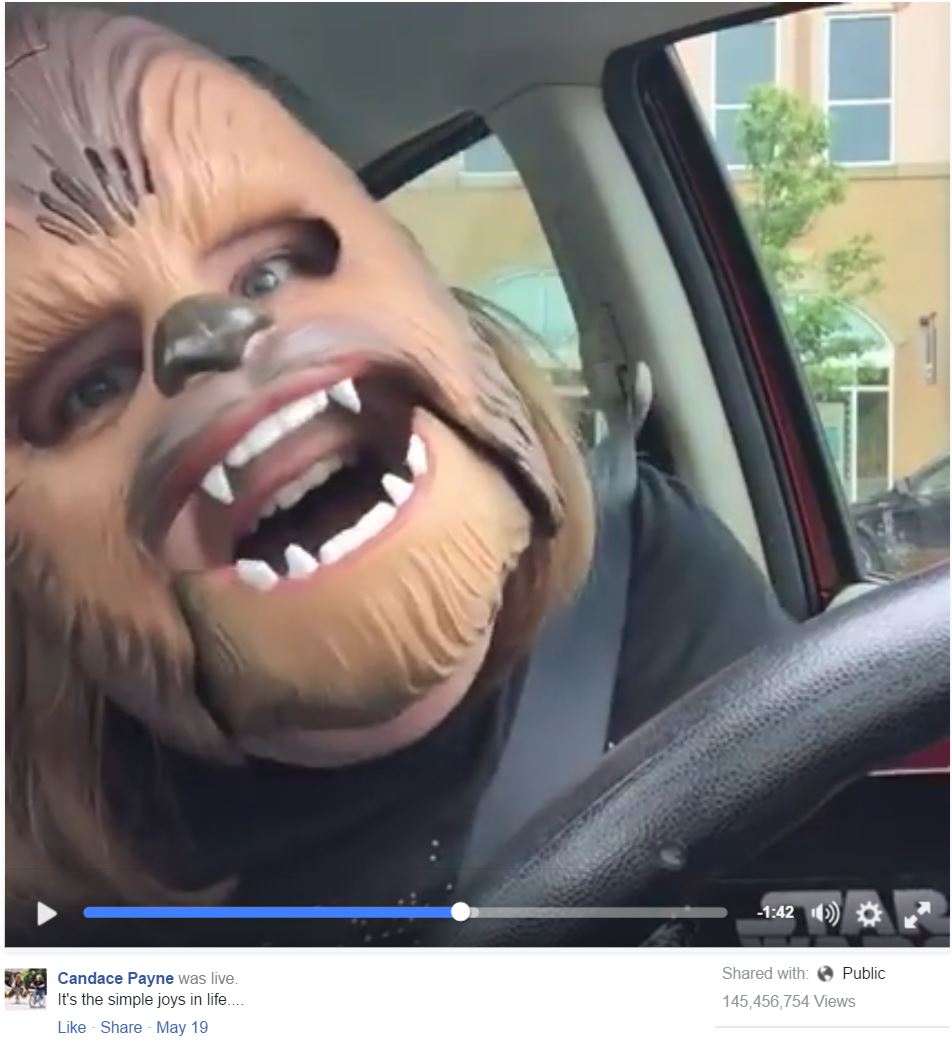 India records its hottest day ever –
A city in India’s Rajasthan state has broken the country’s temperature records after registering 51C, the highest since records began, the weather office says. The new record in Phalodi in the desert state comes amid a heatwave across India. The previous record for the hottest temperature stood at 50.6C in 1956. The heatwave has hit much of northern India, where temperatures have exceeded 40C for weeks. The run-up to the Indian monsoon season is always characterised by weeks of strong sunshine and increasing heat but life-threatening temperature levels topping 50C are unusual. [BBC]