Sweden wins Eurovision Song Contest –
Unabashed commercial dance music triumphed over kitsch and politics, as Sweden swept to its sixth victory in Eurovision, making it the most successful country in Eurovision history behind Ireland. Måns Zelmerlöw, a leather trousered hunk, with his pop anthem Heroes, beat off stiff competition from Russian (bolstered by some neighbourly votes from Eastern European nations) and Italy. Sweden won 365 points, while Russia, in second, got 303. [Daily Telegraph] Unfortunately after Eurovision went off air it was revealed that two countries had been disqualified. Montengro and Macedonia’s voting results have been disqualified after it was discovered the two countries used votes from the televoting to account for 100% of the country’s votes, rather than 50% with 50% coming from a jury, as is required. [Daily Mirror] See Video of the Day and List of the Day

Ireland becomes first country to legalise same-sex marriage by popular vote –
Ireland has voted by a huge majority to legalise same-sex marriage, becoming the first country in the world to do so by popular vote in a move hailed as a social revolution and welcomed around the world. Some 62% of the Irish Republic’s electorate voted in favour of gay marriage. The result means that a republic once dominated by the Catholic church ignored the instructions of its cardinals and bishops. The huge Yes vote marks another milestone in Ireland’s journey towards a more liberal, secular society. Out of an electorate of more than 3 million, 1,201,607 backed gay marriage, while 734,300 voters said No. The result prompted a massive street party around the gay district of central Dublin close to the national count centre. [The Guardian]

Spanish La Liga ends with Barcelona on top but Cristiano Ronaldo with 61 goals –
Cristiano Ronaldo finished with a season’s best goals tally of 61 as his first-half hat-trick helped Real Madrid end their season by hammering Getafe 7-1. The Portuguese forward’s haul is one more than the 60 he scored in 2011-12. Barcelona had already won the title and said adios to their captain Xavi Hernández who has won eight La Liga titles with the side after joing the club aged 11 in 1991. See List of the Day 2

Banned number plates revealed: VA61ANA banned but PEN15 allowed –
The DVLA has revealed its entire catalogue of forbidden car number plates – including some amusing selections as well as surprising omissions. It seems motorists can drive a PEN15, but not a VA61ANA, and while BL03 JOB is forbidden ORG45M is fine. The list of personalised plates the DVLA believes to be in poor taste runs to 46 pages and includes religious or homophobic words. [Daily Telegraph] 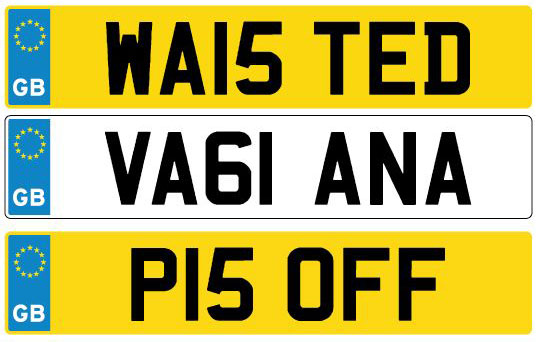 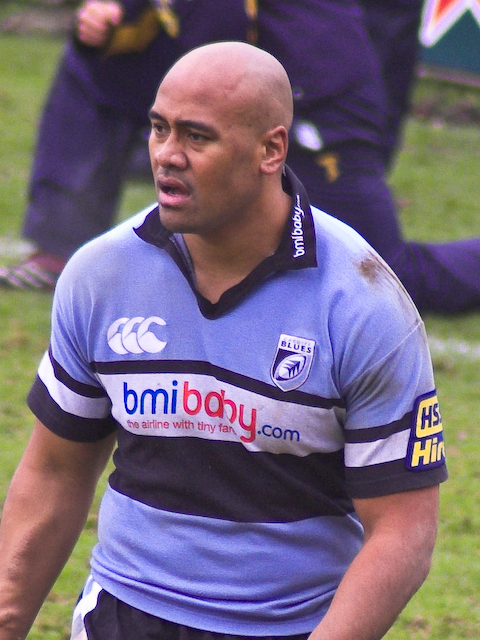