Chelsea Manning begins tweeting from prison –
Former army intelligence analyst, serving a 35-year sentence for leaking US secrets, says she will be dictating tweets by telephone. Chelsea Manning, the US soldier serving a 35-year prison sentence for passing a trove of secret documents to WikiLeaks, started posting on Twitter on Friday, with help from supporters. Within minutes of her first tweets, Ms Manning had recruited more than 5,000 followers under the handle @xychelsea. In her initial tweets, Ms Manning acknowledged she had no Internet access behind bars and that she was dictating comments to a communications company by telephone. [Daily Telegraph]

"The Heist" Short Film from Thomas Hefferon on Vimeo.

END_OF_DOCUMENT_TOKEN_TO_BE_REPLACED

Large Hadron Collider restarts after two-year rebuild –
The Large Hadron Collider has restarted, with protons circling the machine’s 27km tunnel for the first time since 2013. Particle beams have now travelled in both directions, inside parallel pipes, at a whisker below the speed of light. Actual collisions will not begin for at least another month, but they will take place with nearly double the energy the LHC reached during its first run. Scientists hope to glimpse a “new physics” beyond the Standard Model. [BBC]

Cristiano Ronaldo scores five as Real Madrid thrash Granada 9-1 in Easter morning La Liga clash –
Real Madrid forward Cristiano Ronaldo struck the quickest hat-trick of his career on his way to netting five goals in a 9-1 drubbing of second-from-bottom Granada on Sunday, lifting Real to within a point of La Liga leaders Barcelona. Portugal forward Ronaldo struck three times in eight minutes in the first half and added two headers after the break on a festive, sun-drenched afternoon at the Bernabeu to help fire Real to their biggest victory in almost half a century. [Daily Telegraph]

END_OF_DOCUMENT_TOKEN_TO_BE_REPLACED 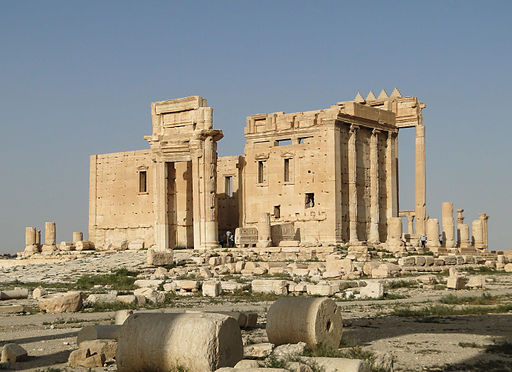