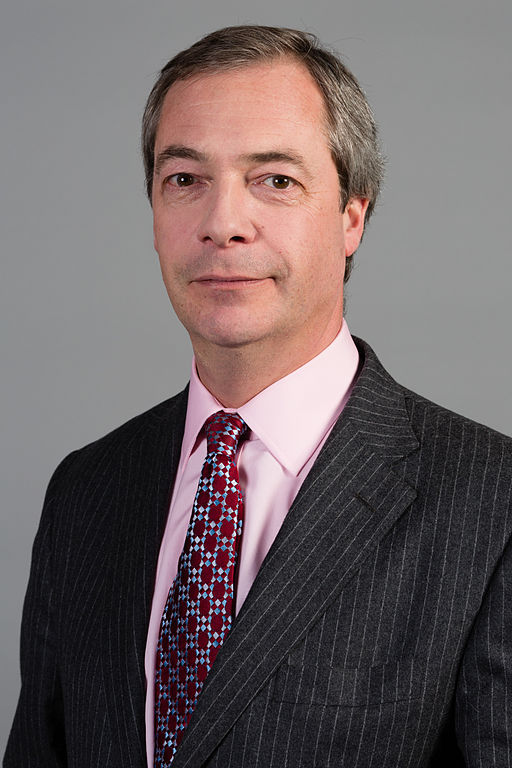 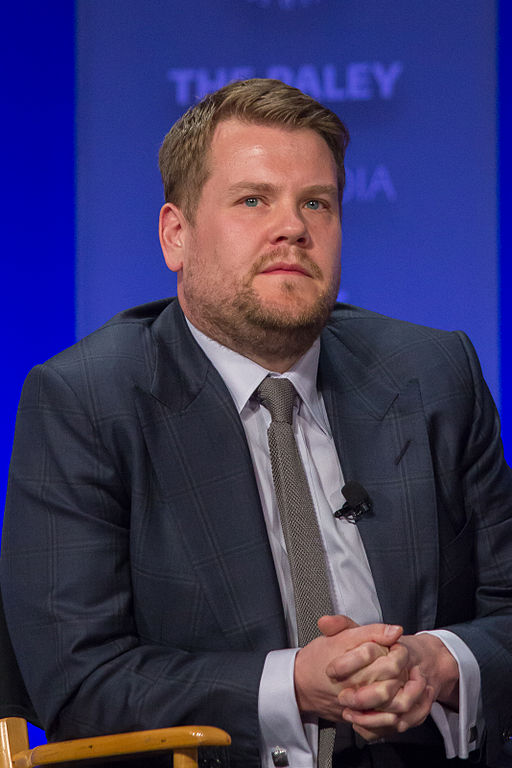 END_OF_DOCUMENT_TOKEN_TO_BE_REPLACED

Marvel kills off Hulk alter ego Bruce Banner –
Marvel has killed off The Hulk’s human alter ego Bruce Banner in its latest comic. The character is seen dying as a result of an arrow to the head from Hawkeye, his Avengers teammate, in the third issue of Civil War II. Banner has been the Hulk’s alter ego since the character’s creation in 1962. However, for the last year, readers have seen Banner medicating himself to keep his anger management issues under control. During that time, a Korean-American teenage genius named Amadeus Cho has taken over as the new human alter-ego of The Hulk. [BBC]

The Shore’s Second Coming from Scott Secco on Vimeo.