END_OF_DOCUMENT_TOKEN_TO_BE_REPLACED

The 74th Golden Globe Awards were held Sunday and “La La Land” was the top winner in the motion picture categories, while “The Night Manager,” “The Crown” and “Atlanta” claimed top awards on the television side. One of the evening’s most memorable moments was Meryl Streep rallying her colleagues during her very political speech when accepting the Cecil B. DeMille Award for lifetime achievement. “Take your broken heart, make it into art,” she said, quoting Carrie Fisher. [Los Angeles Times] 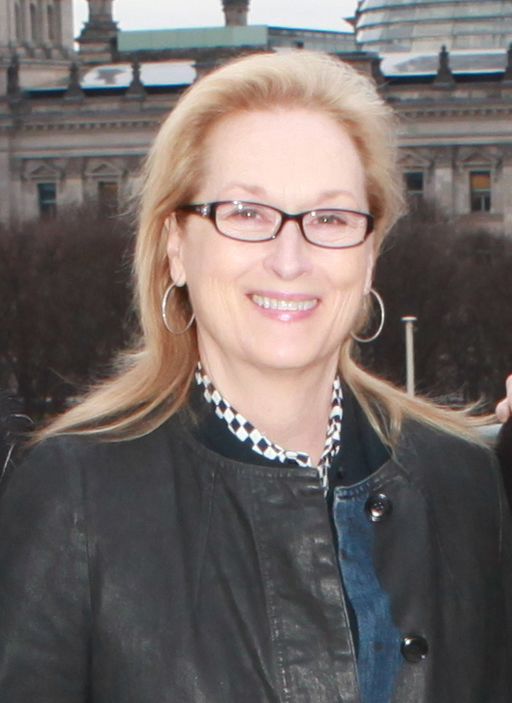