Japan earthquake: Tsunami hits north-east –
Japan’s most powerful earthquake since records began has struck the north-east coast, triggering a massive tsunami. Cars, ships and buildings were swept away by a wall of water after the 8.9-magnitude tremor, which struck about 400km (250 miles) north-east of Tokyo. A state of emergency has been declared at a nuclear power plant, where pressure has exceeded normal levels. Officials say 350 people are dead and about 500 missing, but it is feared the final death toll will be much higher. In one ward alone in Sendai, a port city in Miyagi prefecture, 200 to 300 bodies were found. The quake was the fifth-largest in the world since 1900 and nearly 8,000 times stronger than the one which devastated Christchurch, New Zealand, last month, said scientists. Thousands of people living near the Fukushima nuclear power plant have been ordered to evacuate. [BBC] See Video of the Day 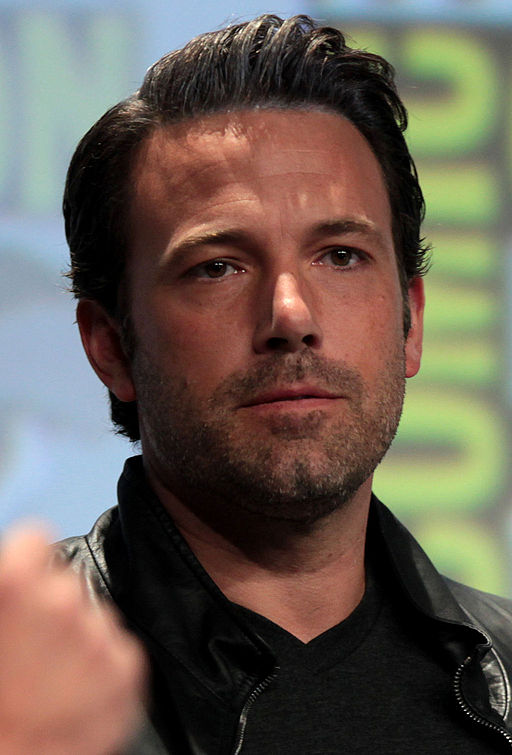 Los Angeles glass slide opens 1,000ft up skyscraper –
A glass slide fixed 1,000ft (305m) along the outside of a skyscraper in Los Angeles opens to the public on Saturday. The Skyslide spans 45 ft from the 70th to the 69th floor of the US Bank Tower in the city. Despite being made of glass just one inch thick, it is built to withstand hurricane-force winds and earthquakes. Tickets cost $25 (£18) each. It is part of the Skyspace renovation that also includes an observation deck. [BBC]