Top Story –
Lost in paradise –
The season premiere of Lost draws more than 10,000 fans greeted to Waikiki beach. Fans started queuing up 12 hours before the event hoping to get a glimpse of actors Matthew Fox, Evangeline Lilly, Josh Holloway, Yunjin Kim and Michael Emerson. Sitting on beach towels and lawn chairs, they watched the episode that kicks off the sixth and final season of the castaway drama. See trailer below.

Brangelina back as a single ?

They were rumoured to have consulted lawyers over custody of their six children and dividing their £205million fortune. But last night, Brad Pitt and Angelina Jolie proved they were still very much an item as they attended the Directors Guild of America Awards in Los Angeles. While declining to pose together on the red carpet at the star-studded bash, the couple were seen being ‘extremely affectionate’ as they mingled with their peers. [Daily Mail]

END_OF_DOCUMENT_TOKEN_TO_BE_REPLACED 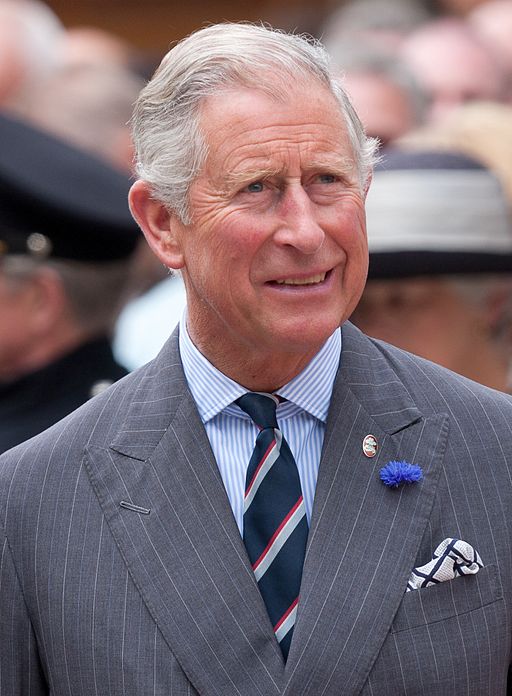 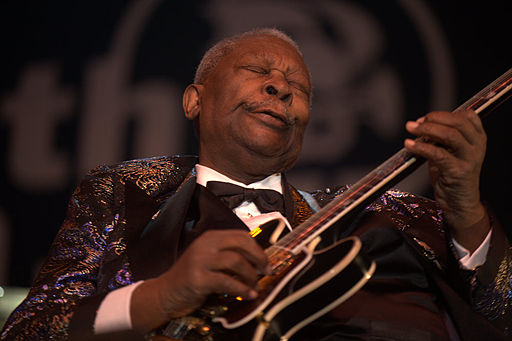 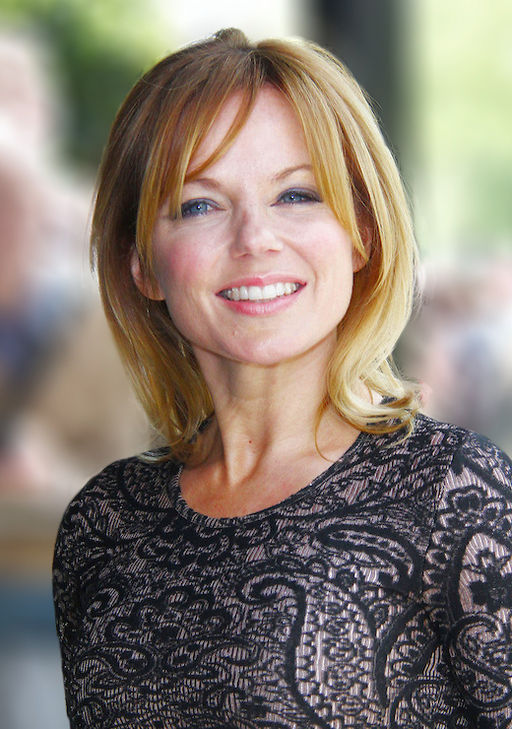 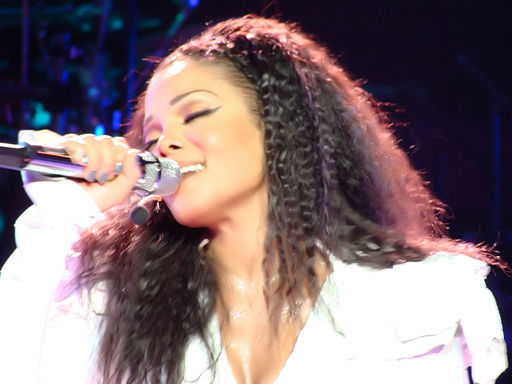 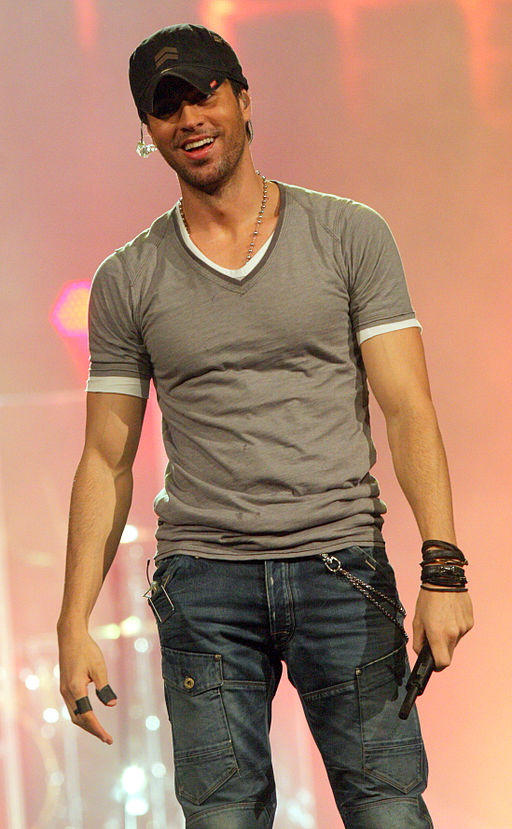 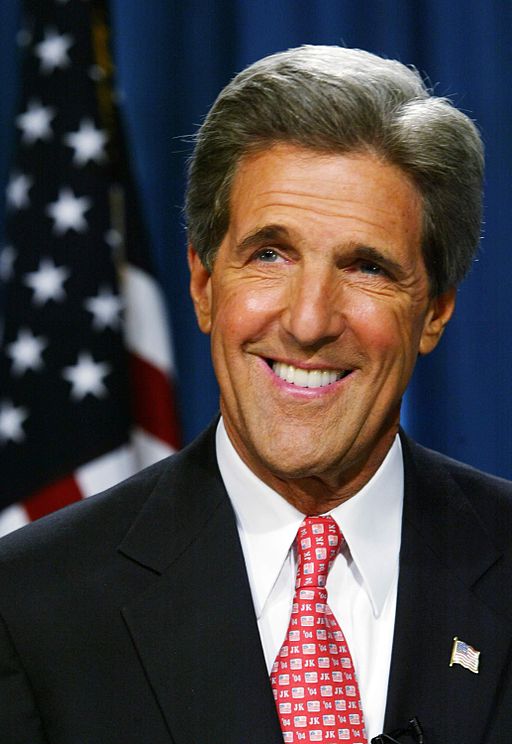 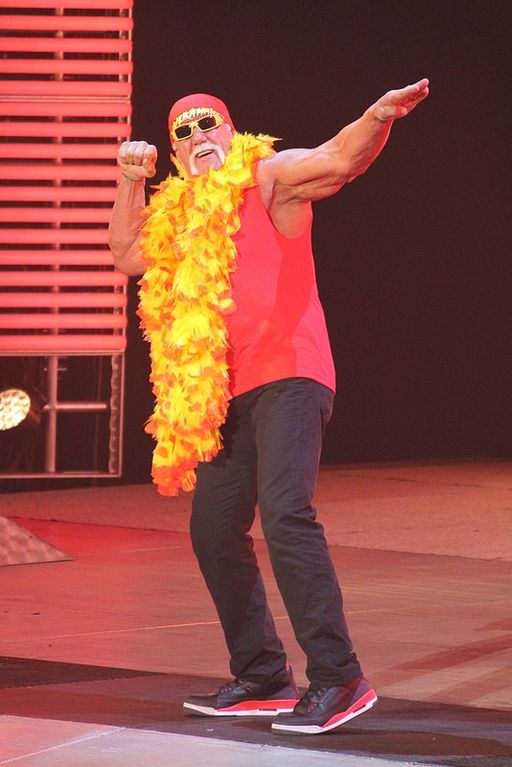 Converse launches first Chuck Taylor update in 98 years –
Converse has announced it is launching a Converse Chuck Taylor All Star II – the first update to the iconic canvas shoe in nearly a century. The update is made of durable Tencel canvas, as opposed to the cotton kind, with higher tech shock absorption in Nike Lunarlon for the footbed. The idea is to make the show [sic – sole] more comfortable. Jim Calhoun, the 48-year-old chief executive of Converse, said many customers had complained that the original Converse was not supportive enough. The easily recognisable rubber toe cap will remain. The new shoe goes on sale on July 28 in black, white, red and blue. [Daily Telegraph] 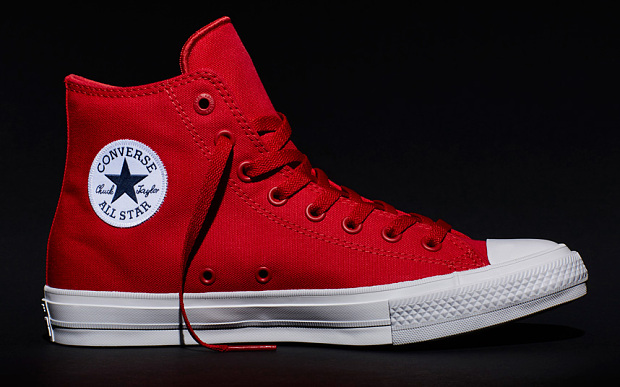 Apple patents Apple TV remote with Touch ID –
Entering passwords to log into Netflix could become a thing of the past after a patent for an Apple TV remote complete with fingerprint scanner emerged. Apple has been granted a patent for an Apple TV remote with inbuilt Touch ID sensor, allowing users to use their biometric data to enter TV passwords, created personalised profiles or controlling connected devices. The patent, filed in January 2014, explores how biometric information collected through fingerprint sensors could be harnessed to personalise user profiles and access accounts without the need for ‘annoying and/or burdensome’ logins. Data could also be supplied through retinal or facilia images, palm, toe or hand prints, voice samples and gesture patterns, according to the filing. [Daily Telegraph] 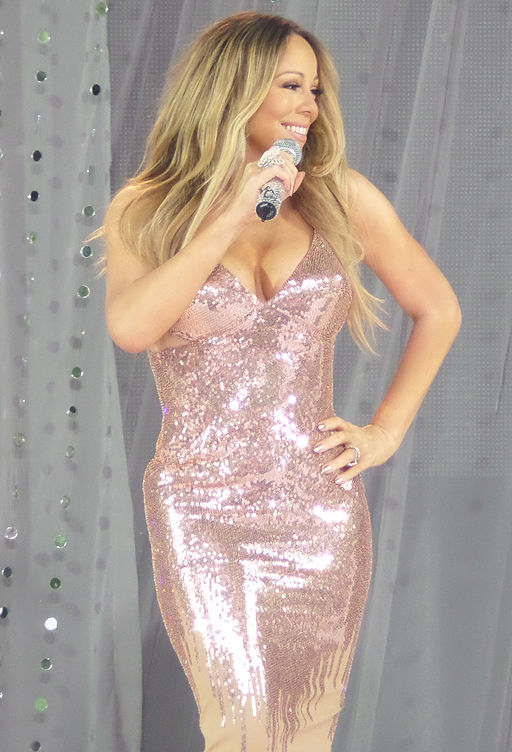