Blackjack-addicted Buddhist monk accused of stealing $150,000 –
A Buddhist monk with an expensive blackjack addiction has appeared in court in New York, charged with stealing around $150,000 (£97,000) in donations to fund his habit. Khang Nguyen Le, 45, was paid $1,000 a month for his role as the most senior monk at the Vietnamese Buddhist Association of Southwest Louisiana, based in the town of Lafayette. But over the past four years he had found himself with a growing gambling addiction and, according to court documents, stole from the organisation to feed his habit. He is accused of spending up to $10,000 every two or three days at the blackjack tables, and hiding in the corners of the casino so no one would spot him. [Daily Telegraph]

Naomi Campbell tries to #freethenipple, fails –
The supermodel joined the controversial campaign, then felt the wrath of Instagram’s strict nudity policy. The fashion icon posted a topless picture to her Twitter and Instagram accounts on Wednesday, both accompanied by the #freethenipple hashtag. However, despite the fact she looks amazing and really not very offensive, Instagram wasn’t having it. Within a few hours, the site had removed the image for violating its strict terms of use. In other words, there was a little too much nipple.The black and white portrait, taken from Garage magazine, is a sneak peek of her upcoming two volume TASCHEN book, and was shot by renowned photographers Mert Alas and Marcus Piggott. [Dazed Digital] The picture remained on Cambell’s Twitter feed below: 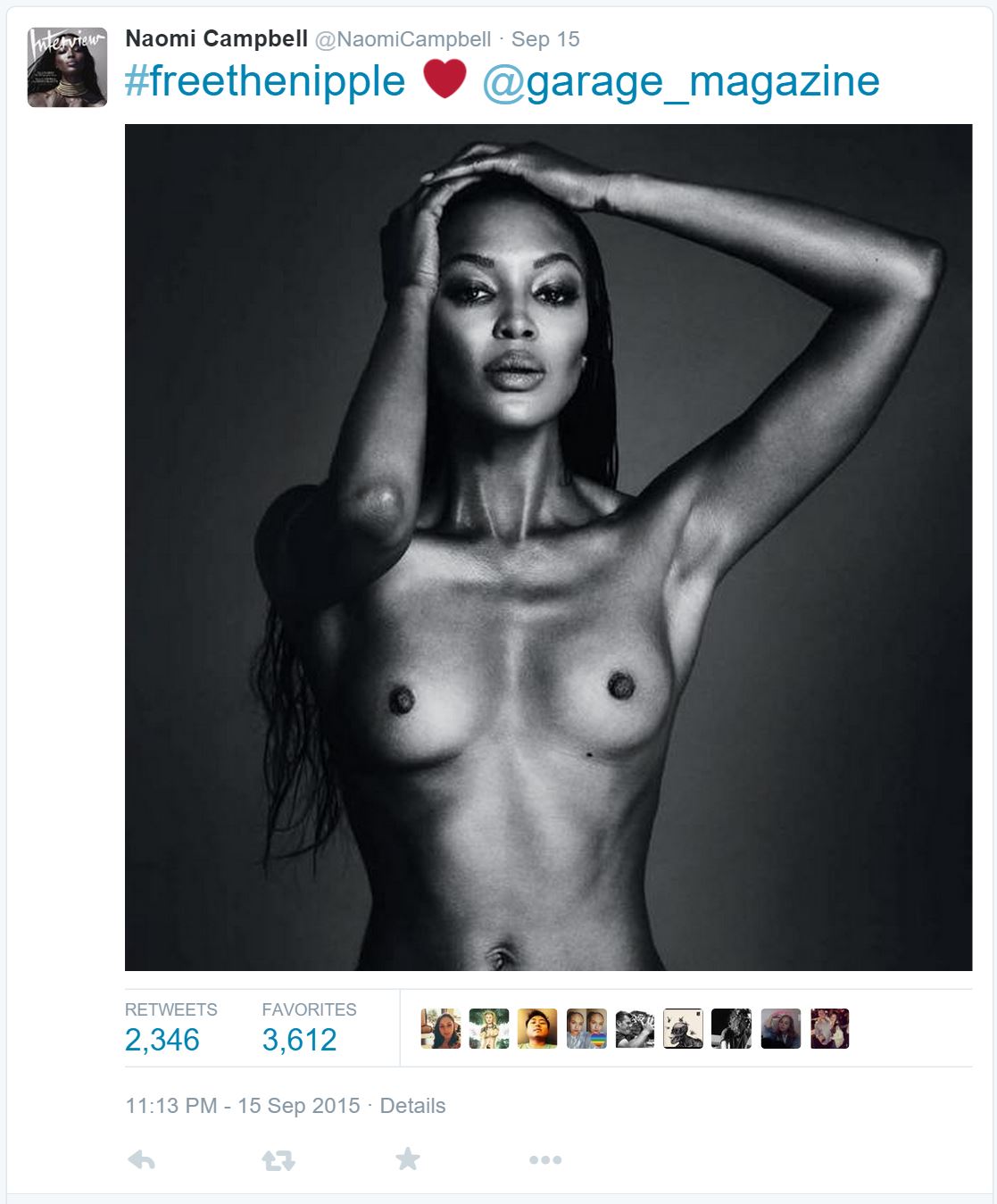 Dislike button: Why Facebook wants to know what makes you sad –
It has finally happened. “Today is a special day” declared Facebook’s CEO Mark Zuckerberg in a live “in-person townhall” event. Almost casually, he dropped a bombshell that has ignited technology commentators overnight: Facebook is getting a new button. Yes, alongside “like” will be something else. It almost certainly will not be a “dislike” button. The widespread news is that Facebook will twin “like” with “dislike”, long one of the most popular suggestions from Facebook users. However, if you actually listen to what Zuckerberg said, he rules this out: “we didn’t wanna just build a dislike button…[where] people were voting up or down people’s posts…what they really want is an ability to express empathy”. [Daily Telegraph] 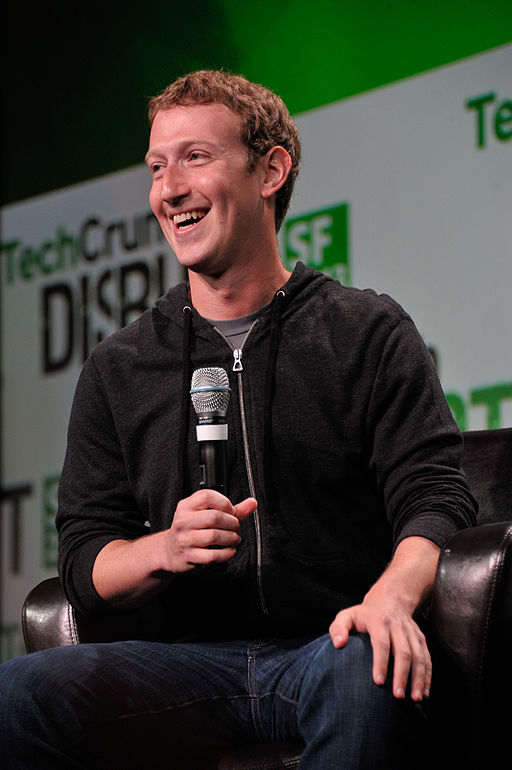